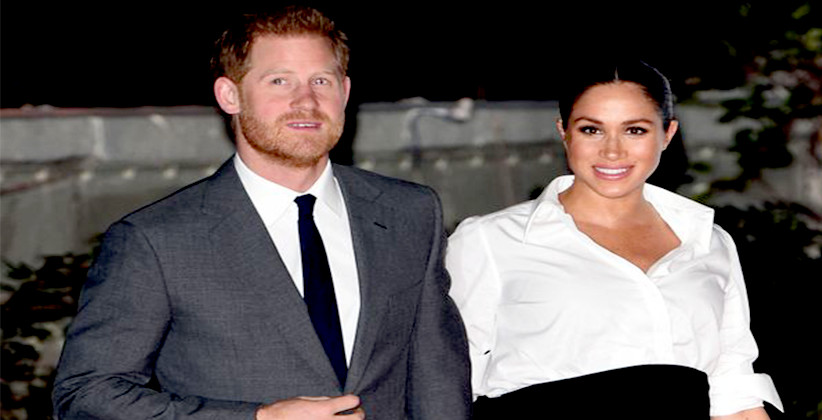 Prince Harry and his wife, Meghan Markle on 21 January, 2020 gave out a legal warning to the media over photographs of the duchess carrying her son Archie were published in British publications, specifically The Sun and the Daily Mail newspapers. The couple recently gave up their HRH titles (His Royal Highness or Her Royal Highness) and decided to move to Canada in order to start a new private life.

The aftermath of the incident has led to lawyers representing the Sussex’s sending a letter to some British news outlets threatening legal action over the purchase and publication of photos of Meghan walking with her infant son, Archie, in a public park near a house the couple has rented in an exclusive suburb of Victoria, British Columbia. The lawyers claimed the images were taken by photographers hiding in bushes and spying on the US former television actress. Attempts to photograph the inside of their house through long lenses have also been made, with paparazzi camped outside their residence.

Following their shocking exit from the royal family through a statement released on 8 January, 2020, they have jetted out from Britain. They will no longer receive royal funds and no longer represent the Queen. The Duke and Duchess of Sussex intend to repay £2.4m of taxpayer money for the refurbishment of Frogmore Cottage, which will remain their UK family home.

In Canada, where Prince Harry rejoined the duchess on Tuesday, privacy law is mostly a provincial matter. Any lawsuit by the couple in Canada, “is unlikely to be a slam-dunk and, in fact, may be a difficult claim to make out successfully,” said David Elder, a privacy law specialist with Lawfirm Stikeman Elliott.