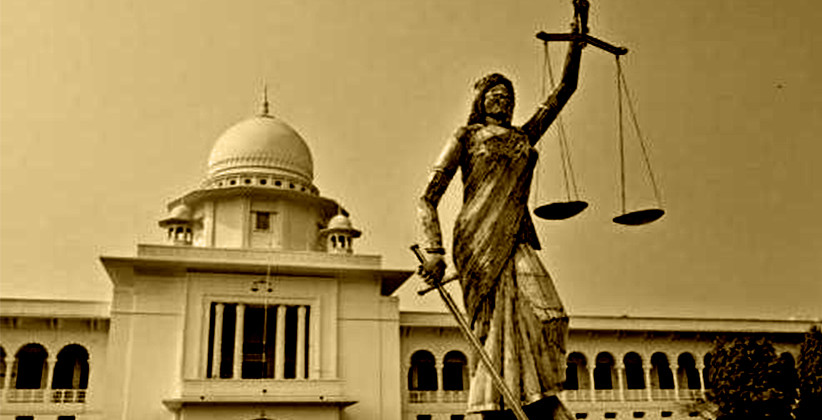 Moving towards gender equality, Bangladesh top court has recently ruled that the word "virgin" should be removed from Muslim marriage certificates, a term which is long been challenged by the right groups as "humiliating and discriminatory" and that it also breaches the privacy of the woman getting married.

According to Bangladesh`s Muslim marriage and divorce laws, a bride needs to select from amongst three options on a marriage certificate which are `kumari` (means virgin), widow or divorced, according to CNN. However, the same is not required of men.

Following the landmark verdict, the brides in Bangladesh will no longer have to declare if they are `virgins` on marriage certificates as the court has ordered the government to remove the term and replace it with "unmarried", Deputy Attorney General Amit Talukder told AFP news agency.

As per reports, the court is expected to publish its full verdict by October, with the changes to the certificate likely to come into effect then.

Bangladesh is the world's third-largest Muslim majority nation and nearly 90 percent of its 168 million population are Muslims.

Not Necessary For Accused To Be Within The Country While Seeking Pre-Arrest Bail: Calcutta HC [Read Judgment]