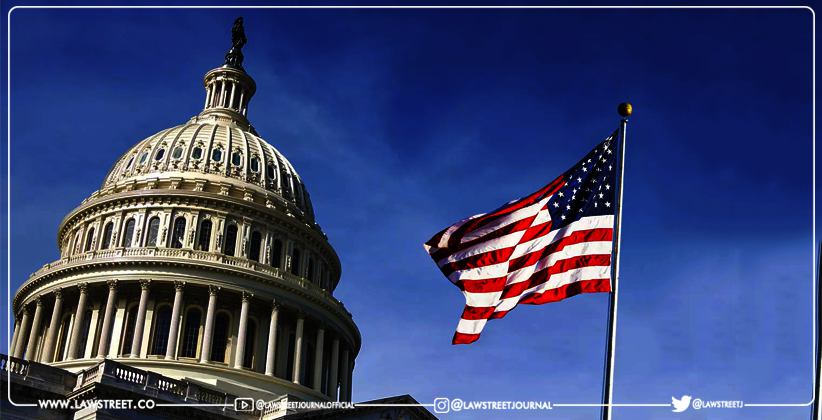 In a world's first, the New York state legislature has passed the "right to repair" bill that will require digital electronics manufacturers to make parts, tools, information, and software available to consumers and independent repair shops.

The "Fair Repair Act" comes after federal pressure to enforce consumers' rights to repair and refurbish their purchased goods.

For independent repair shops, this news is huge as they will finally be able to compete with manufacturers, resisting the repair market consolidation manufacturers have created by restricting access to parts and tools.

In a recent survey, 59 per cent of independent repair shops said they might have to close their doors without the passage of 'Right to Repair'.

Self-repair groups like iFixit hailed the ruling, calling it "one giant leap for repairkind".

"People who want to fix their own stuff can. And your repair experience should improve even if you're intimidated by the thought of cracking open your laptop or phone," iFixit said in a blog post late on Friday.

Earlier, manufacturers could push consumers to use manufacturer-authorised shops but now they'll have to compete.

"Every consumer in New York is going to benefit from this landmark legislation. We'll all be able to fix the stuff we like, stop being forced to buy new things we don't want, and make it possible for the secondary market to provide high quality options for reuse," said Gay Gordon-Byrne, Executive Director of the Repair Association.

This bill covers most products containing electronics, but has some notable carve outs.

It does not include motor vehicles (these are already handled by a national Right to Repair agreement between the automakers and the aftermarket), home appliances, medical devices, public safety communications equipment like police radios, agricultural equipment, and off-road equipment.

The law will be a big boost for independent repair shops in New York as they will finally be able to compete with manufacturers, resisting the repair market consolidation that manufacturers have created by restricting access to parts and tools.

Australian Court Orders Google To Pay $515,000 To A Politician For Calling Him Corrupt Without Evidence