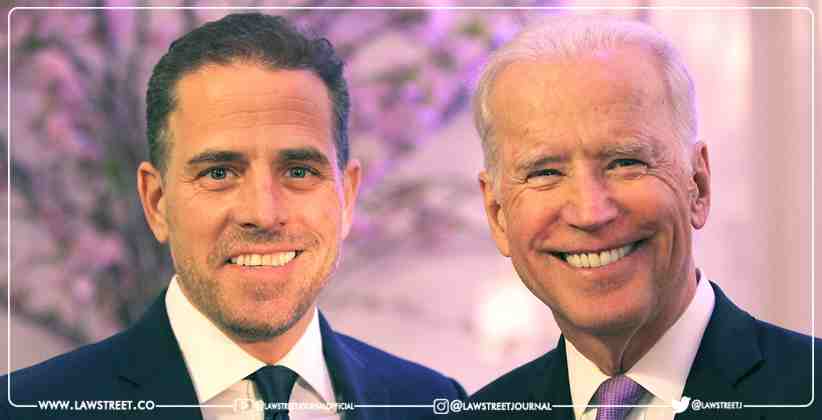 According to e-mails that have been reviewed by ‘The Post’, Russia’s assertion that President Biden’s son Hunter was “financing . . . biological laboratories in Ukraine” was based out of truth. Existence of several emails that pointed towards something big, was reported by ‘The Post’ in October 2020. It was reported that Biden’ s son played a role in helping a California defense contractor in analyzing killer diseases and bioweapons in Ukraine.

Moscow has claimed that secret American biological-warfare labs in Ukraine produced biochemical weapons at Biden family’s behest. “US President Joe Biden himself is involved in the creation of bio laboratories in Ukraine,” Russia’s State Duma speaker, Vyacheslav Volodin said. They further went on to say that this was the reason for their unprovoked invasion of the neighboring country in the last few days. “An investment fund run by his son Hunter Biden funded research and the implementation of the United States military biological program’. It is obvious that Joe Biden, as his father and the head of state, was aware of that activity,” he added. Volodin has sought US Congressional investigation and a White House explanation, in the said regard.

US intelligence officials had earlier dismissed Russia’s similar assertion. However, this new claim by Russia’s that Biden’s Son’s investment fund was involved in raising money for biolab projects in Ukraine was accurate, according to e-mails involving Hunter Biden’s dealings in Ukraine, first obtained by ‘The Post’. The said news was first reported by ‘The Daily Mail Friday’.

According to the e-mails found on the computer, which was abandoned at a Delaware repair shop in April 2019 as Joe Biden ran for president, the following could be deduced: