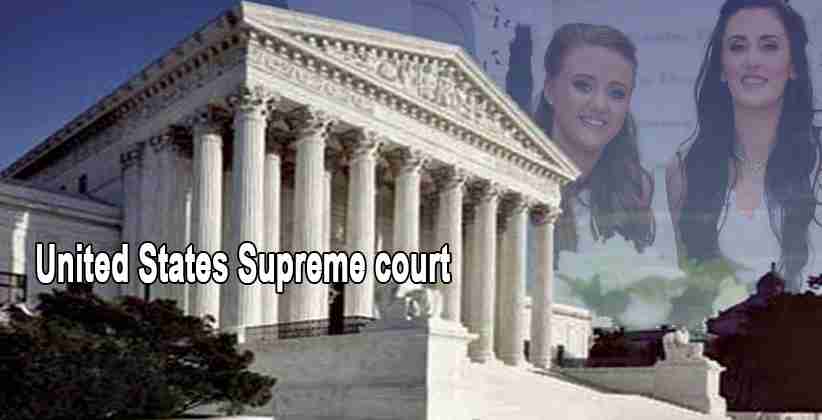 The United States Supreme court, on Monday, (5th Oct 2020), upheld the denial of qualified immunity to a former County Clerk who refused to issue marriage licenses to the same-sex couple.

Kim Davis who was the former county clerk refused to issue marriage licenses to same-sex couples. The suit was filed by one of the couples before the District Court seeking damages for violation of their right to marry.

The District Court held that qualified immunity didn’t shield her and the Court of Appeals further dismissed the appeal.

Justice Clarence Thomas in a statement noted that, in Obergefell v. Hodges, 57 U.S. 644 (2015), the right to same-sex marriage was read into the fourteenth Amendment, “even though that right is found nowhere in the text’’.

“Davis may have been one of the first victims of this Court’s cavalier treatment of religion in its Obergefell decision, but she will not be the last.” The judge observed.

The Judge, though noted that the petition raised important questions about the scope of the decision in Obergefell, said that it does not cleanly present them”. By choosing to privilege a novel constitutional right over the religious liberty interests explicitly protected in the First Amendment, and by doing so undemocratically, the Court has created a problem that only it can fix. By a 5:4 majority, the US Supreme Court in Obergefell ruled that the fundamental right to marry is guaranteed to same-sex couples by the Due Process Clause and the Equal Protection Clause of the Fourteenth Amendment to the US Constitution.