Home International Scientists claim Coronavirus is borne through the air; WHO asked to revise recommendations
International 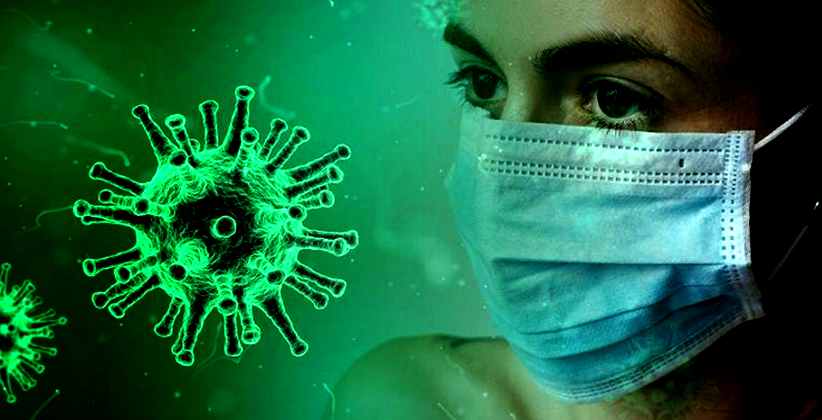 In a report by New York Times on Saturday, 4th July 2020, scientists claim that there is evidence showing that novel coronavirus in small particles in the air can infect people and are now asking World Health Organisation to revise recommendations.

WHO has stated that coronavirus disease spreads mainly from person to person by tiny droplets of the nose or mouth that are released when a person with COVID-19 coughs, sneezes, or talks. If the airborne transmission is a key factor in the pandemic, especially in crowded areas with poor ventilation, the consequences for containment will be significant. Masks may be required indoors, including in socially distant environments. Health care workers may need N95 masks that filter even the smallest respiratory droplets as they take care of coronavirus patients.

In an open letter to the WHO, 239 scientists in 32 countries presented data demonstrating that tiny particles would harm humans and are calling for the agency to update its guidelines. The researchers are planning to publish their letters in a scientific journal. Even in its latest report on coronavirus, published on 29 June, the WHO reported that airborne transmission of the virus is possible only after medical procedures that create aerosols or droplets smaller than 5 microns (A micron is equivalent to 1 millionth of a meter.)

According to the WHO, adequate ventilation and N95 masks are of concern only in those cases. Instead, its Infection Control guidance, both before and during this pandemic, has strongly promoted the importance of handwashing as a primary prevention strategy, even though there is limited evidence for the transmission of the virus from the surface (The Centers for Disease Control and Prevention now says surfaces are likely to play only a minor role.)

Dr. Benedetta Allegranzi, the WHO’s technical lead on infection control, said the evidence for the virus spreading by air was unconvincing. She stated, “Especially in the last couple of months, we have been stating several times that we consider airborne transmission as possible but certainly not supported by solid or even clear evidence. There is a strong debate on this.”

But interviews with approximately 20 scientists — including a number of WHO experts and some members of the Committee — and internal emails show an image of an organization that, despite its positive motives, is out of sync with science. Whether held aloft by big droplets that fly through the air through a sneeze, or by far smaller exhaled droplets that could float across the length of the room, these experts said, coronavirus is spread through the air and may infect people when inhaled.

Most of these experts sympathized with the growing portfolio of the WHO and the shrinking budget, noting the difficult political relations it has to manage, especially with the United States and China. They commended WHO personnel for providing daily briefings and diligently answering concerns regarding the pandemic. Mary- Louise McLaws, a committee member and epidemiologist at the University of New South Wales in Sydney said, “I do get frustrated about the issues of airflow and sizing of particles, absolutely.”

Surrender Can Not Be Viewed As Consent To Sexual Intercourse: Kerala HC Upholds A 67-Year-Old Conviction For Rape Of Minor [READ JUDGEMENT]