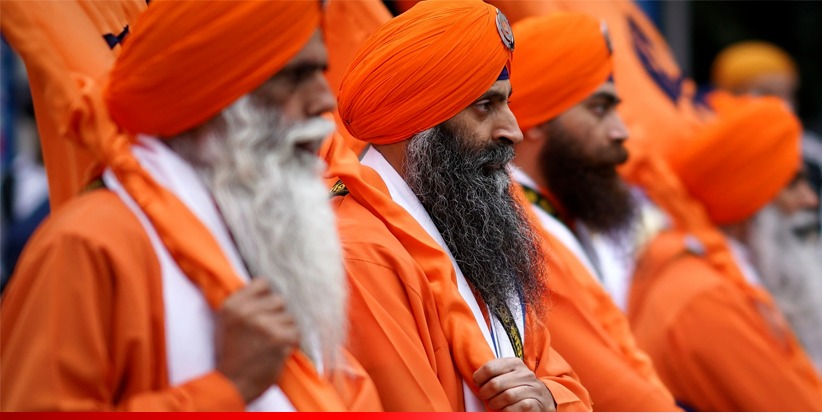 International Nov 09, 2020 Neha Bharti ( Editor: Ekta Joshi ) 5 Shares
5 Shares
The Sikh Community has lost its long drawn out battle in the London High Court to challenge the ethnicity responses incurring £150,000(Rs 145 Lakh) in legal fees. Now Sikhs will not be recorded as an ethnic group in the 2021 United Kingdom Census.

On November 6, 2020, Justice Choudhury rejected the third Judicial review claim which was brought in by the Sikh Federation United Kingdom (SFUK) represented by Amrik Singh Gill seeking a court order quashing the census. Gill's contention was that the census was unlawful as it is based on the recommendation made by the Office of National Statistics that was reached following an unlawful evaluation of the process. The Federation claims that there is a lack of Sikh ethnic tick-box option in the 10-yearly census that has been led to a substantial undercounting of the Sikh population in Britain.  Justice Choudhury dismissed the argument in the name that the Office of National Statistics fails to follow its own published policy on the evaluation of new tick box and which is applied secretly instead of unpublished evaluation criteria.

He also said that if he has found the error of law "it is highly likely that he would be refused to cross the census order because of the very serious detriment of good administration that would result". He further said that if the census would be delayed March 2022 then the cabinet office would be in a loss of £250m (Rs 2,425 Crore).  Justice Choudhury also refered to the finding which focuses on the group that a company called Kantar conducted into the tick-box Commission by the Office of National Statistics. The Kantar said that "A Sikh tick box was not viewed as acceptable to participants. Specifically younger second-generation participants whose parents were born in India or Punjab raise concern that Sikhism was not an 'ethnic identity'. Its inclusion under Asian may also cause confusion for participants feeling that they had to choose between an Indian and Sikh tick box." Justice Choudhury further referred to a March 2009 Office of National Statistics paper which explains that if there was an Indian and a Sikh tick box in the ethnic section then it would be difficult for the Sikh to tick the response, which would lead to the misleading low count for both the groups.  Leigh Day solicitor Rosa Curling on behalf of her claimant said that her client would continue their campaign through political channels and fight to rectify any disadvantage which their community face for a lack of data.  Federation's second judicial review was withdrawn while the first was dismissed in 2019. Dabinerjit Singh, principal advisor to the SFUK said that "We are not going to appeal... We will continue our battle as this was always about public bodies being able to monitor Sikhs and consider them when making policies and providing services"