Singapore Oil Trader ZenRock Owes More Than $600 Million to banks and creditors; Company confirms economic problems in an application to the Court 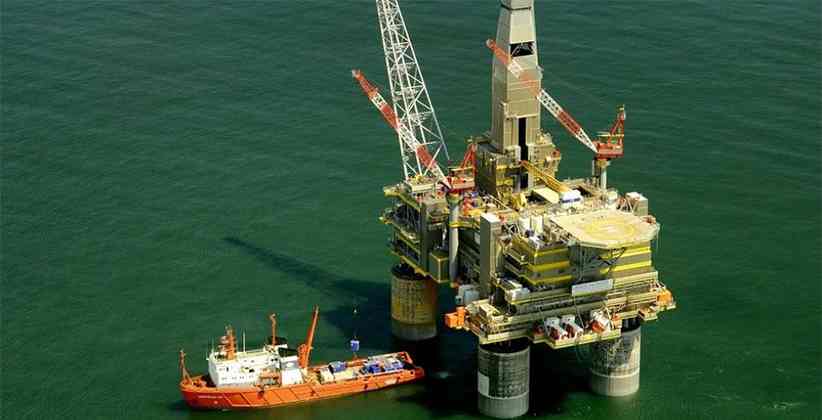 Hit by falling market rates and the COVID-19 pandemic - ZenRock Commodities Trading Pte. Ltd, a Singapore based Oil Trader, confirmed to be in a debt of more than $600 million to creditors, as confirmed by it in a court filing on 11th May 2020.

The company stated in its application to the court that it ran into economic problems due to the falling of oil prices and that the Coronavirus disturbed its trading graph right after it increased its sales and back-office operations in 2019.

In the appeal for "moratorium relief" filed on 6th May 2020, the company mentioned that it owed over 5 banks a sum of $166.1 million and possessed outstanding balances of about $449 million along with at least 10 unsecured claimants.

"ZenRock is now in financial difficulties for the following broad reasons," it highlighted in the appeal while mentioning that "severe disruption" to trade caused by the pandemic, a "steep and sustained decline in crude oil prices" and a tightening credit market "exacerbated" by banks' as the main reasons.

"Partly in consequence of the above, ZenRock is facing difficulties in collecting accounts receivable of approximately $120.5 million," it further mentioned in the application.

ZenRock's appeal for insolvency protection was apparently made after HSBC Holdings PLC asked the oil trading company to function under judicial management, a process whereby the court designates an independent manager to run the administration of a financially distressed company.

On 8th May 2020, Singapore's High Court nominated an interim manager after a hearing on virtual conferencing platforms, two sources claimed.

ZenRock's "moratorium relief" was dissipated during the hearing. Such assistance automatically takes consequence with an appeal and lasts for 30 days or until a court hearing, whichever case happens to occur earlier.

In late April, ZenRock published a statement to its clients and said that it was not under financial stress after global oil and fuel prices collapsed.

HSBC has purported that ZenRock took part in many "highly dishonest transactions" which also comprised of utilizing the same oil cargo to acquire loans from no less than two different lenders, as alleged by a separate affidavit, per Reuters.

With the exception of HSBC, ZenRock has five other secured creditors including Natixis Bank, ING Bank, Credit Agricole, and Bank of China, as claimed in the court filing by ZenRock.

The document also comprised of a list of ZenRock's top 10 unsecured creditors as on February 29, 2020, for a total sum close to $449 million.

Four sources who had awareness on the matter stated that Sonangol, China Aviation Oil, and PTT International no longer had any outstanding amounts with ZenRock.

"These trade creditors are unsecured, but the obligations are mostly matched against incoming receivables," ZenRock said in the court filing.