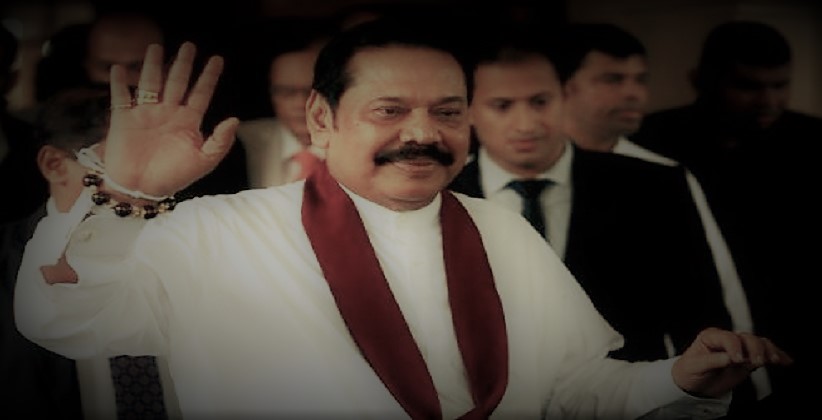 Sri Lanka’s Court of Appeal on November 3, 2018, has temporarily barred Prime Minister Mahinda Rajapaksa and his Cabinet of Ministers from functioning in their respective offices.

The interim order was passed by the court following a quo warranto petition filed by 122 MPs on November 23, 2018, challenging Mr. Rajapaksa’s continuance in office, after losing two trust votes in Parliament on November 14 and 16 this year.

The appeal court has asked the former President and his Ministers to explain, on whose authority they continued in office despite the legislature voting them out twice.

“The damage that may be caused by temporarily restraining a lawful Cabinet from functioning would in all probability be outweighed by the damage caused by allowing a set of persons not entitled in law to function as Prime Ministers or Ministers,” observed Justice Preethi Padman Surasena.

The verdict came as a major setback to President Maithripala Sirisena, who appointed Mr. Rajapaksa in place of incumbent Prime Minister Ranil Wickremesinghe in a widely criticised move that triggered a constitutional crisis in the island nation.

Mr. Rajapaksa and President Maithripala Sirisena are yet to recognise the outcome of the votes in Parliament, citing “breach of procedure.”

MPs opposed to Mr. Rajapaksa’s appointment have shown a majority in the House as many as six times in the last three weeks.

While their manoeuvre in the legislature proved inadequate to oust Mr. Rajapaksa’s disputed government, the appeal court order delivered a legal blow to the legitimacy that the Rajapaksa camp claims.