The High Court of Bangladesh Prohibits The Practice Of Gambling 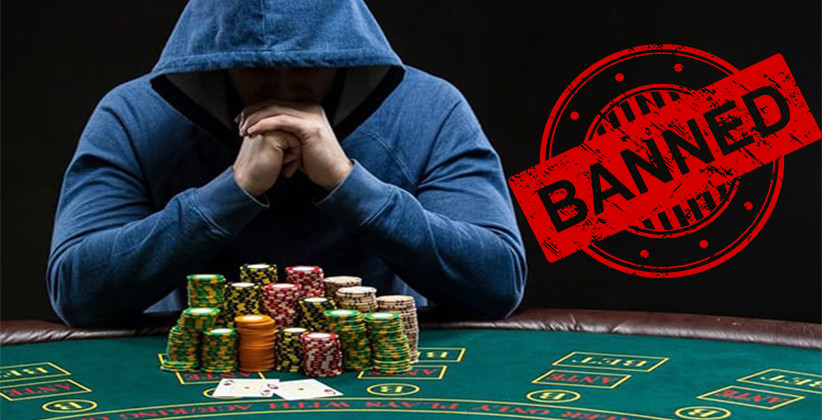 A bench comprising of two Judges in the High Court of Bangladesh declared the activity of gambling as illegal and asked the authorities to take requisite measures to restrict the ongoing practice across the country.

The petition was filed by two Supreme Court lawyers in 2016 seeking a complete ban on the practice of gambling across Bangladesh. The banning of gambling will be in line with a Constitutional stipulation that shall adopt measures to prevent prostitution and gambling.

The High Court has asked the law enforcement to confiscate the equipment which is being used for gambling in clubs, where limited gambling is permitted with permission of local authorities.

Offences under the Public Gambling Act of 1867 the offence of gambling is punishable with a maximum of three months of imprisonment and a financial penalty of 200 takas. It has been nearly five months that law enforcement agencies have shut several casinos which were being run illegally on the premises of five football clubs in Dhaka, after the High Court gave this judgment.