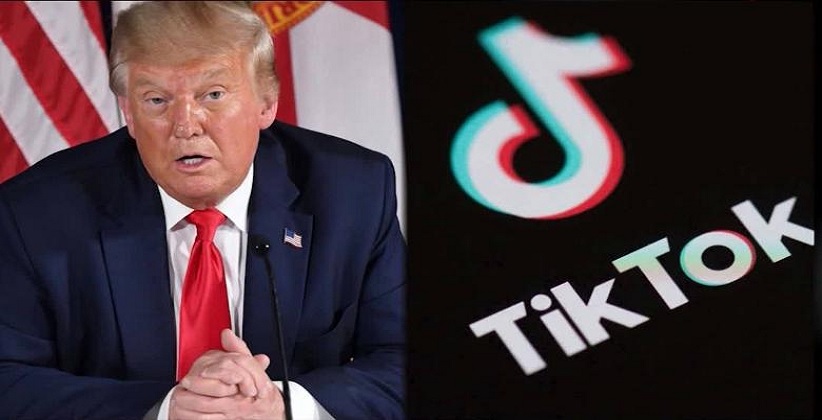 Tiktok and its U.S. employees are preparing to take President Donald Trump’s administration to court over his sweeping order to ban the popular video app, according to a lawyer who is currently preparing one of these lawsuits.

Last week President Donald Trump ordered the sweeping but vague bans on some of the Chinese apps like Tiktok and WeChat by alleging them that these apps are a threat to U.S. National Security, economy, and the foreign policy. The order will be implemented in September, but it remains unclear that what the administration will do for the users of these apps, most of them are youngsters and adults who use to post daily and watch videos on the apps.

It also remains unclear by the administration that if they prohibit these apps then what they will do with the employees who work in these companies because according to this order the administration will also prohibit all the transaction by the Chinese company Tiktok and its parent company Bytedance keeping all these things in mind the workers went to the internet policy lawyer Mike Godwin to file their suit against the administration.

Kayleigh McEnany, the White House Press Secretary said in her statement that the administration is committed to protecting the American people from cyber threats and these apps collect an insignificant amount of private data from the users which can be easily accessed and used by the Chinese government. She also defended Trump’s order and said that he was exercising his emergency authority under a 1977 law which enables the president to regulate international commerce to address unusual threats. Also, Microsoft is in talks to buy parts of Tiktok in a potential sale that is being forced under Trump’s threat of the ban.

Tiktok said in its statement that it spent nearly a year to engage good faith with the U.S. administration to address these concerns, “what we encountered instead that the administration paid no attention to the facts, dictated terms of the agreement without going through the legal process and try to insert itself into negotiations between private business.” Tiktok also said last week that they are shocked by the recent executive order which was passed without any due process.

Hilary McQuade, the spokeswoman of Tiktok said that the company is not involved and coordinating with the employees who have filed the lawsuit, but they respect the rights of employees to engage in concerted activities to seek due process of law. The fifth and 14th Amendment to the U.S. constitution safeguards life, liberty, and property from the arbitrary government action lacking “due process of law.”

Godwin was retained by Patrick Ryan, who joined google a year later and posted a fundraising pitch a few days ago to file a lawsuit against Trump’s administration order, for the American employees who worked under these Chinese companies.

Godwin said in his statement that the employee's legal challenge will only focus on the worker’s rights and he will try to get justice for the workers as early as possible, if they wait for the order to be enforced which will be on September 20, then the workers will lose their chances to be paid.