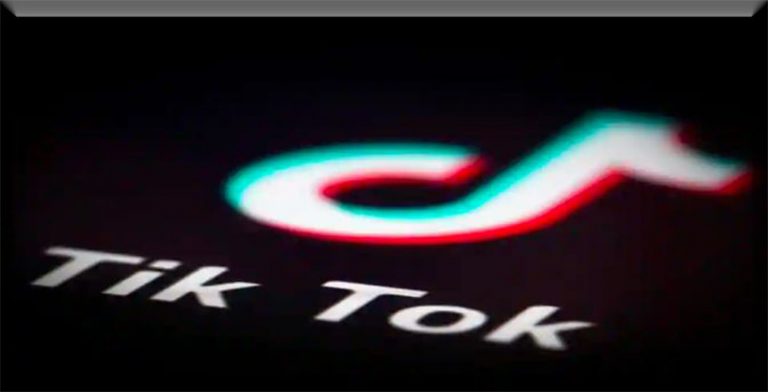 TikTok, the fast-growing video-sharing app has agreed to pay a $5.7 million fine to the US Federal Trade Commission to settle charges that it illegally collected personal information from children under 13.

The penalty has been imposed against the social network for failing to obtain parental consent from its underage users as required by the Children’s Online Privacy Protection Act, 1998.

“The operators of Musical.ly — now known as TikTok — knew many children were using the app, but they still failed to seek parental consent before collecting names, email addresses, and other personal information from users under the age of 13,” said FTC chairman Joe Simons. “This record penalty should be a reminder to all online services and websites that target children,” he added.

According to the FTC, the company required users to provide an email address, phone number, user name, first and last name, a short biography, and a profile picture.

In a statement following the settlement, TikTok admitted to improper data collection and said that it would create a “separate app experience” for younger users with additional privacy protections as part of its agreement with regulators.

The app, which is owned by the Chinese giant Bytedance, a private startup has been surging in popularity with young smartphone users. It has taken over from rivals like Facebook, Instagram and Snapchat. 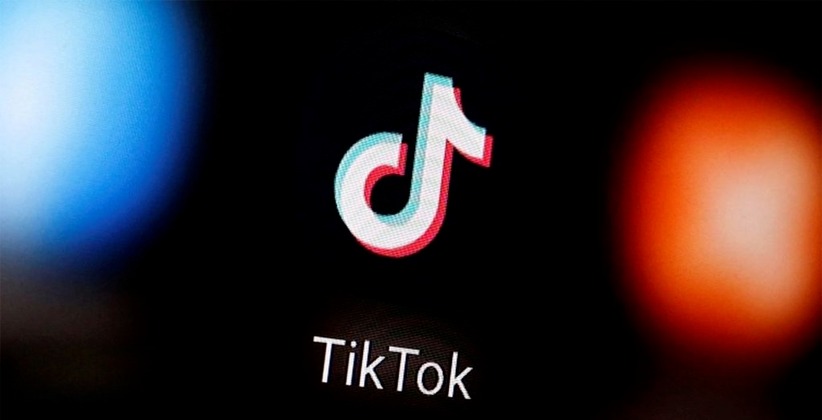 International Aug 03, 2020 Bakul ( Editor: Ekta Joshi ) 2 Shares
2 Shares
Five people in Egypt were jailed for ‘indecent’ TikTok videos by an Egyptian court. All five were sentenced to 2 years in prison. The group included 2 Egyptian TikTok stars, 22-year-old MawadaEladhm and 20-year-old Haneed Hossam along with three other people.Hossam, who has about a million followers on TikTok and Instagram was arrested in April, 2020 after she published a video clip. Her message was interpreted by the authorities as a promotion for young women to sell sex online.The charges...
Read full post