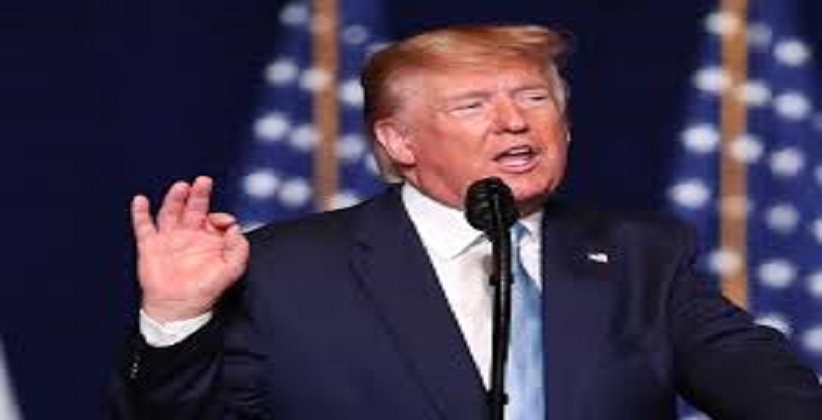 The United States Government as reported on February 14, 2020 has charged the Chinese tech giant Huawei and its two subsidiaries with federal racketeering and conspiracy to steal trade secrets from companies of America. This is a significant escalation in the legal fight between Trump’s administration and the Chinese Telecommunication Company. The Department of Justice accused the Chinese company and its affiliates of a pattern of racketeering activity and said that the company worked to steal secrets from six American firms which includes codes, as well as manuals for wireless technology. The Department of Justice released a statement in media which says, “The new charges, in this case, relate to the alleged decades-long efforts by Huawei, and several of its subsidiaries, both in the U.S. and in the People’s Republic of China, to misappropriate intellectual property, including from six U.S. technology companies, to grow and operate Huawei’s business”. The accusation doesn’t identify the companies but the report mentions a source familiar with the investigation as well as the filings in the court in several of the civil suits. It mentions companies like Cisco Systems, Motorola Solutions, Fujitsu, Quintel Technology, T-Mobile and CNEX Labs.

Four members from the Chinese Military were charged for hacking into Equifax, one of the nation’s largest credits reporting agencies, and stealing the data of 145 million Americans in 2017. The temporary license which was granted by the Department of Commerce in doing business with Huawei by American Companies will get expired in the month of April. The accusation by the Department of Justice goes beyond the earlier accusations of trade secret theft and sanctions' violations. The criminal conspiracy for which Huawei is accused of carrying out has been going on since at least 1999. The growth is also a fraction of the administration’s endeavour to crack down on what it says is a prototype of Chinese spying and theft aimed at giving Beijing a technological edge.