Home International There Are 25+ US Funded Biolabs In Ukraine, Which If Breached, Would Release Deadly Pathogens To The World; Urgent Action Needed To Prevent Disaster: Tulsi Gabbard
International 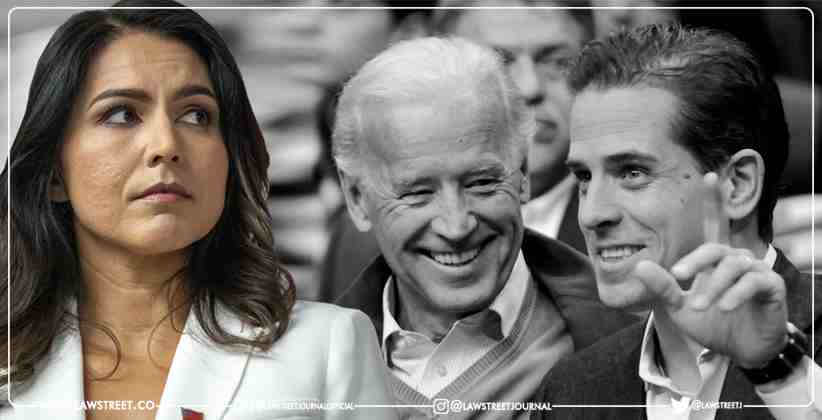 “Here are the undeniable facts. There are 25 to 30 US funded bio labs in Ukraine.  According to the US government these bio labs are conducting research on dangerous pathogens.

Ukraine is an active war zone with widespread bombing, artillery and shelling, and these facilities, even in the best of circumstances could easily be compromised and release these deadly pathogens.

Now like Covid these pathogens know no borders. If they are inadvertently or purposely breached or compromised, they will quickly spread all throughout Europe, the United States, and the rest of the world causing untold suffering and death.

So in order to protect the American people, the people of Europe the people around the world, these labs need to be shut down immediately and the pathogens that they hold need to be destroyed.

Instead of trying to cover this up the Biden- Harris administration needs to work with Russia, Ukraine, NATO, the UN to immediately implement a ceasefire for all military action in the vicinity of these labs until they are secured and these pathogens are destroyed.

Now in addition to all this, the US funds around 300 bio labs around the world, who are engaging in dangerous research including gain of function, similar to the lab in Wuhan where Covid-19 may have originated from.

Now after realising how dangerous and vulnerable these labs are they should have all been shut down two years ago, but they haven’t.

Now this is not a partisan political issue. The administration and congress need to act now for the health and well-being of every American and every person on this planet.” Stated Tulsi Gabbard, Former United States Representative.