U.K. to have a new organ donation law to address Indian-origin shortages 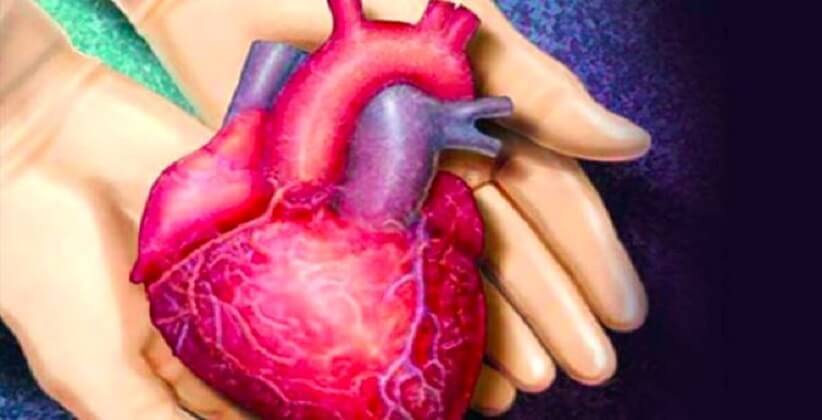 On August 5th, 2018 the U.K. government took a decision to formulate a law for organ and tissue donation to address the urgent need for organs within Indian-origin communities in the country.

The new law is a part of a drive to help black, Asian and minority ethnic (BAME) people desperately waiting for a life-saving transplant. The law is expected to come into effect in England in 2020.

The law will introduce a system under which those who do not want to donate their organs will be able to record their decision on the state-funded National Health Service (NHS) Organ Donor Register (ODR).

The announcement has been made on the basis of a report – ‘Organ Donation: Breaking Taboos Amongst British BAME Communities,’ commissioned by the Winston Churchill Memorial Trust, which called on the NHS to take more proactive action to address the high death rate among Indian-origin people in Britain due to low levels of organ donation within the community.

“Organ donation is, of course, a deeply personal choice, and for many, their faith will play an important factor in their decision,” said Jackie Doyle-Price, U.K.’s Parliamentary Under Secretary of State for Mental Health and Inequalities.

“We want to make it much easier for people to record and share their decision with friends, families and to NHS staff so that they can be confident their wishes – whether or not they choose to donate – will always be respected,” she said.