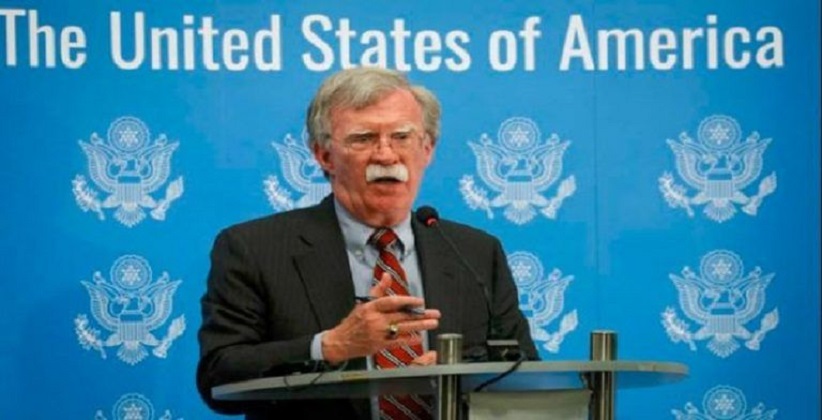 The International Criminal Court (ICC) on September 11, 2018, in response to the threats made by Washington to prosecute its officials if Americans are charged with war crimes committed in Afghanistan, has said that its work would continue “undeterred”.

In a statement made by the ICC, they said that “the ICC, as a court of law, will continue to do its work undeterred, in accordance with those principles and the overarching idea of the rule of law.”

The ICC’s response comes a day after White House National Security Adviser John Bolton threatened that the U.S. is prepared to slap financial sanctions and criminal charges on officials of the court if they move to charge any American who served in Afghanistan with war crimes.

John Bolton calling the Hague-based rights body “unaccountable” and “outright dangerous” to the United States, Israel and other allies, said that any probe of U.S. service members would be “an utterly unfounded, unjustifiable investigation”.

“If the court comes after us, Israel or other U.S. allies, we will not sit quietly,” added Mr. Bolton.

But in response, the ICC declared itself an “independent and impartial judicial institution”. It also stressed that it would only investigate and prosecute crimes when the states will not or cannot do so.

The International Criminal Court was established in 2002 with a jurisdiction to investigate and prosecute the world’s worst crimes, including genocide, war crimes and crimes against humanity.

The court, however, does not have the capacity to arrest suspects and depends on member states for their cooperation.

U.S. has not signed up to the court and in 2002, its Congress passed a law enabling Washington to invade the Netherlands to liberate any U.S. citizen held by the court.