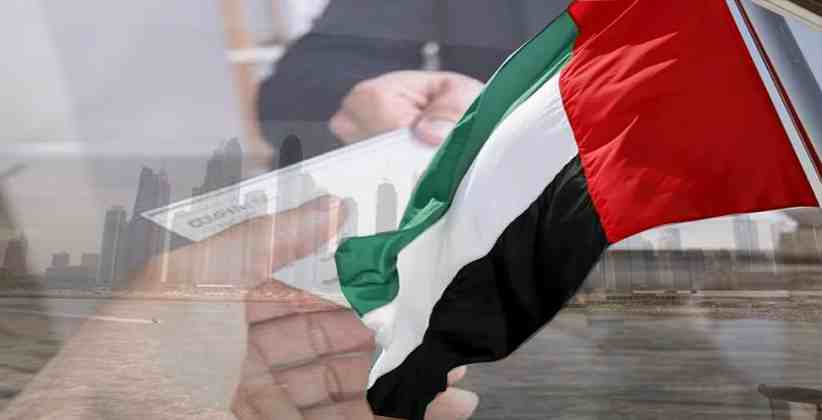 Indian government through the Ministry of Law and Justice on January 18, 2020 has issued a gazette notification which declares that UAE will be "reciprocating territory" for the application of the Code of Civil Procedure, 1908 and for that purpose certain courts (civil and commercial) have been identified as superior courts in UAE, which will facilitate the execution of UAE civil court orders through Indian courts, mainly district courts.

Following is the list of courts from various emirates which are given the status of a superior court.

Following is the excerpt from the notification;

Pavan Kapoor, Indian Ambassador to the UAE, responding to the press has said that this notification relates to the remaining part of a 1999 agreement between the UAE and India for cooperation in civil and commercial matters.

The move is aimed at enforcing civil and commercial court verdicts in financial cases such as loan defaults, bounced cheques as well as verdicts in divorce cases. Earlier people used to flee to India from UAE after taking huge loans from banks, and later banks used to find it hard to recover their money.

Earlier there was a long procedure for the execution of court verdict in India besides attaching the judgment copy of UAE court, new civil suit had to be filed in India, and after getting fresh judgement from an Indian court, application for the execution of decree could be filed, which was time consuming as well as expensive - all this just because UAE was not in the list of “reciprocating territory” for India. But inclusion of UAE in “reciprocating territory” means no new filing of a civil suit will be required, only an attachment of the judgment of the UAE courts with an execution application will do.