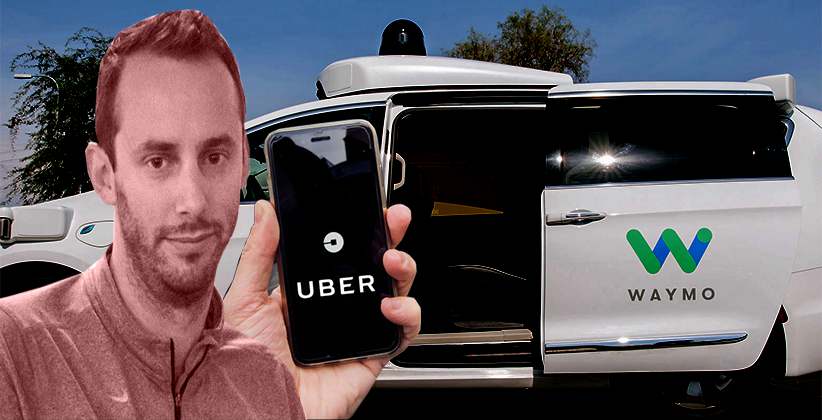 A lawsuit against Uber was filed by Google's Self Driving car unit Waymo in 2017 whereby Google alleged that Uber's technological basis for self-driving cars was stolen through Google.

The judge ordered Anthony Levandowski, founder of autonomous vehicle startup Otto that was acquired by Uber, to pay an amount of $179 million to Google.

Levandowski was charged for stealing Google's self-driving cars secrets and giving them away to Uber upon joining it.

“Levandowski personally filed for Chapter 11 bankruptcy, stating that the presumptive $179 million debt quite exceeds his assets, which he estimates at somewhere between $50 million and $100 million,” the report said.

The lawsuit states that Levandowski downloaded around 14,000 files and transferred the trade secrets including Waymo's LIDAR technology, circuit board designs and testing documentation to Uber. Further to which, it was alleged that Levandowski tried removing the traces of these actions.