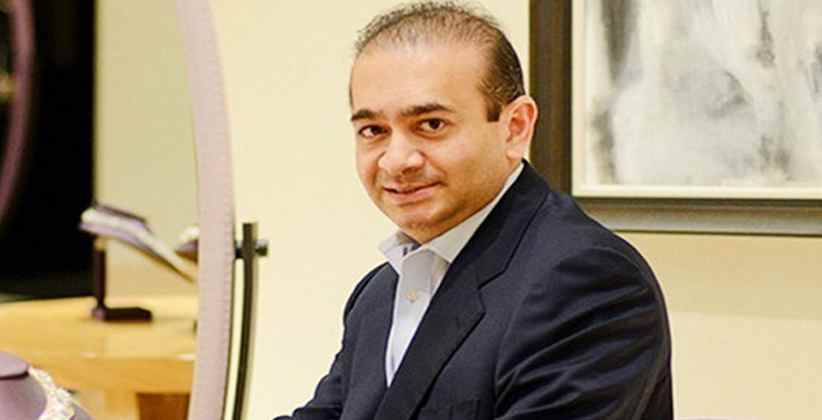 Nirav Modi, the fugitive diamond merchant who was involved on charges over the USD 2 billion Punjab National Bank (PNB) money laundering and fraud case, is fighting extradition to India and has currently been ordered by the UK court to remain in custody till 9th July 2020 as on Thursday, 11th June 2020.

The 49-year-old had reportedly appeared via videolink for the remand hearing at Westminster Magistrates’ Court in London and is currently lodged at Wandsworth Prison in south-west London.

The District Judge, Samuel Goozee who spoke to Nirav only to confirm his name and nationality, also mentioned that the next hearing would be conducted similarly over videolink towards the next stage of the extradition proceedings scheduled for 7th September 2020. Judge Samuel had also presided over the last hearing, where Nirav was ordered remote setting due to the ongoing coronavirus pandemic and that the second part of the proceedings scheduled from 7th September 2020 is a five-day proceeding.

The District Court Judge Samuel Goozee elucidated, “I hope Mr. Modi by the time we get to September, the current restrictions on movement from prisons have been eased and you can be in court in person to follow the proceedings.”

Modi who has been currently lodged at Wandsworth prison in south-west London was seen to be taking notes during his hearing. The initial part of the case was to establish a prima facie case, but it had to be rescheduled since the Indian Government sent further documents as corroboratory evidence. The judge allowed the documents by the Indian government but also allowed Mr. Modi’s defense team to get some more time to digest them.

Similarly, a hearing already planned to deal with a second extradition request, made by the Indian authorities and certified by UK Home Secretary Priti Patel on two additional charges of "causing the disappearance of evidence" and intimidating witnesses or criminal intimidation to cause death, was also effectively extended to conclude the prima facie case arguments.

The judges also clarified that the two requests made are inextricably linked and that they would be covered in an overall judgment at the conclusion of the second hearing scheduled from 7th – 11th September 2020. The charges associated with the diamond merchant mainly include and revolve around his firms' Diamonds R Us, Solar Exports, and Stellar Diamonds making fraudulent use of credit facility offered by the Punjab National Bank (PNB), more commonly known as Letters of Undertaking (LoUs).

Contending on behalf of the Indian Government, the Crown Prosecution Service (CPS) stated that several PNB staff united with Modi to ensure that the LoUs were issued to his company without ensuring they were subject to the required credit check, without recording the issuance of the LoUs and without charging the required commission upon the transactions.