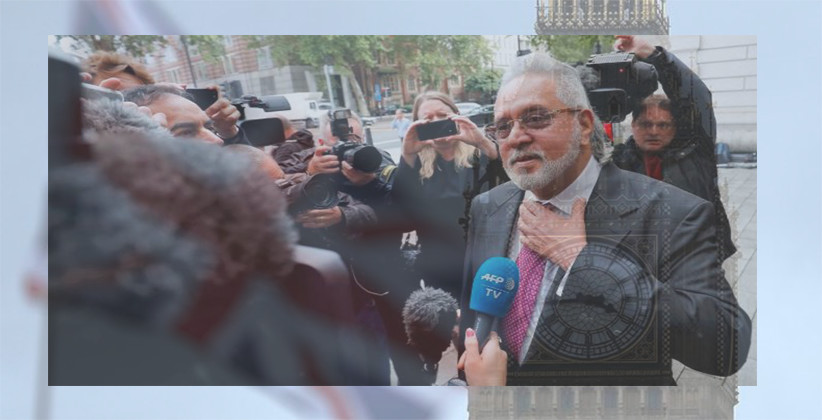 “The Secretary of State, having carefully considered all relevant matters, signed the order for Vijay Mallya’s extradition to India,” a spokesperson said.

The businessman wanted in India on charges of fraud and money laundering amounting to around Rs 9,000 crore, appeared before the Westminster Magistrates’ Court in London on December 10, 2018.

On hearing the matter, Chief Magistrate Judge Emma Arbuthnot ruled that Mallya can be extradited to India to stand trial on the charges brought by the Central Bureau of Investigation (CBI) and Enforcement Directorate (ED). The judge referred the extradition case to Secretary of State who had to make a decision within two months from the day the case was sent to him.

Mallya now has a 14-day window to appeal to a higher court.

Proof Of Grievous Or Life-Threatening Hurt Is Not Essential For Offence Under Section 307 IPC: SC [Read Judgment]