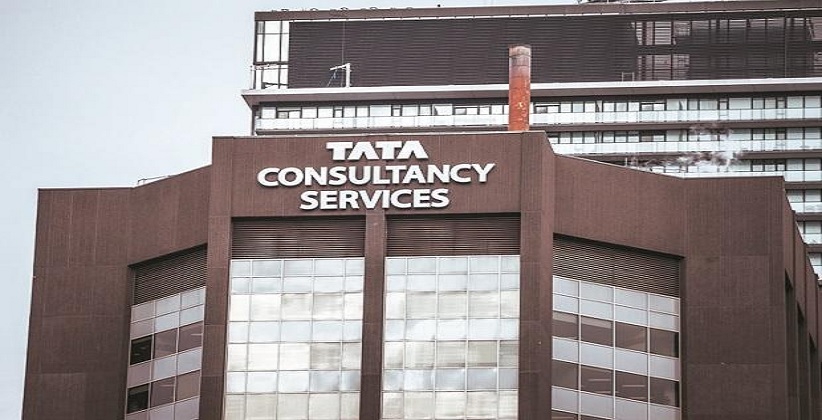 On Friday, Tata Consultancy Services (TCS), India’s largest software services provider said that the US Court of Appeals, 7th Circuit, Chicago, has held that the punitive damages award of $280 million in the TCS-Epic Systems intellectual property theft case is “constitutionally excessive”. However, the appeals court upheld the compensatory damage of $140 million.

This appeal came after a U.S. grand jury ordered a $940 million punitive damages against two Tata Group companies—Tata Consultancy Services Ltd. and Tata America International Corp.— in a trade secret lawsuit filed by the Wisconsin-based healthcare software firm in 2016. However, the fine was reduced to $420 million from $940 million by a US court in October 2017. In January 2018, TCS said it made a $440 million letter of credit available to Epic Systems.

In 2014, a lawsuit was filed by Epic Systems accusing the India-based software provider firm of stealing its intellectual property. The lawsuit states that TCS had relocated its employees as consultants at Kaiser Permanente Sunnyside Medical Center, Portland, where they were tasked to implement Epic's healthcare software. However, Epic claimed that the employees took 6,000 documents and 1,600 unique files containing "detailed information on features and functionalities of its software" by creating a fake ID. They pretended to be the employees of the hospital and did not disclose that they were the consultant.

In May 2020, the Securities and Exchange Board of India (SEBI) told TCS to be careful inadequate disclosure of material information to investors after it found that the IT major did not prominently display the extent of damages related to the 2016 Epic Systems' case in the US. “The damages are substantial, more so when seen in comparison to Rs 24,292 crore net profit of TCS (consolidated) for FY16. The disclosures made by TCS to stock exchanges on 16 April 2016 should have prominently displayed the extent of damages to enable investors to assess the impact of the Jury's verdict on the financials of the listed entity”, India’s markets regulator said in its note.

The Tata Group has said, it is exploring other legal remedies available as it believes that there is no evidence of misuse of Epic information by the firm. "TCS will vigorously defend its position before the relevant court”, the company said in their statement to the stock exchange.