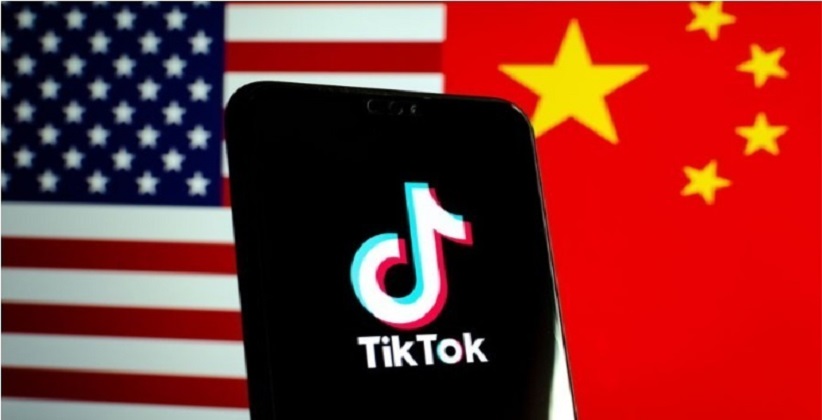 The US Justice Department and the Federal Trade Commission (FTC) are investigating various claims that the social media and popular app TikTok did not follow through with their February 2019 agreement focussing on protecting the privacy of those below 13, as mentioned in an interview that the agencies held of two people.

A staff person working at a Massachusetts tech policy group and one other source mentioned in the interview that they took part in separate conference calls with Federal Trade Commission and Justice Department officials to converse about the accusations that the Chinese short video sharing application did not follow through with an agreement announced in February 2019.

In May 2020, the Center for Digital Democracy, Campaign for a Commercial-Free Childhood, and some more entities asked the Federal Trade Commission to investigate these allegations. The allegations claimed that TikTok did not remove videos and personal information about users who were below that age of 13 and younger as it had agreed to do, among other violations.

Reuters did not come to a conclusion on whether any legal action would be taken against TikTok by either the US Justice Department or the Federal Trade Commission.

The social media app, TikTok’s spokesperson stated they take "safety seriously for all our users," also mentioning that in the United States they "accommodate users under 13 in a limited app experience that introduces additional safety and privacy protections designed specifically for a younger audience." TikTok believes the allegations to be false.

Authorities from both the FTC, which signed the consent agreement originally with TikTok and Justice Department, the department that often files court documents for the FTC, talked through video conference platforms with representatives of the groups to confer about the matter, mentioned David Monahan, a campaign manager with the Campaign for a Commercial-Free Childhood.

"I got the sense from our conversation that they are looking into the assertions that we raised in our complaint," Monahan said.

A second person, anonymously, attested as well that advocates had met with officials from the two agencies to discuss the concerns that TikTok violated the consent agreement.

Officials from the Federal Trade Commission declined to comment on the controversy. The Justice Department took a similar approach and did not comment on the allegations.

Pompeo hinted in an interview with Fox News' Laura Ingraham about the possibility, also mentioning that "we're taking this very seriously."

The Washington diplomat said that people should only download the app "if you want your private information in the hands of the Chinese Communist Party."

Meanwhile, India has also banned 59 apps, including TikTok, due to skirmish on the borderline between China and India involving the Line of Actual Control. Privacy concerns of Chinese apps seem to be a reason for concern for many countries including Australia.