Home International US Kills Top Iranian General, Iran Fires Back, Launches Strikes On US Troops Based In Iraq: What’s Next? A Full-Fledged War?
International 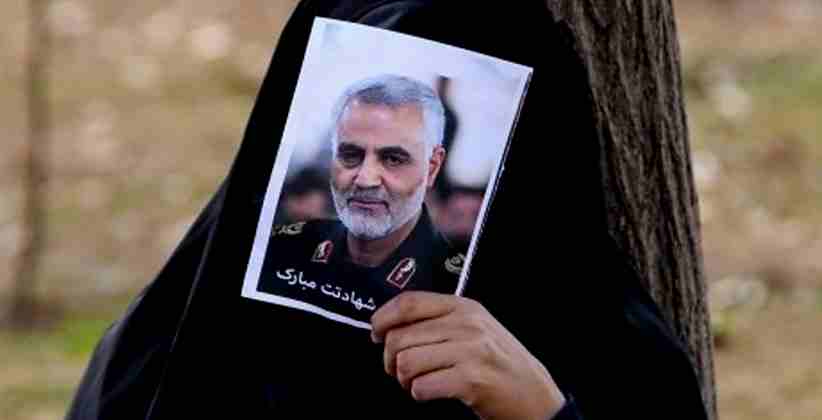 Iran has reciprocated with an intense and a ballistic missile attack on air bases containing US forces in Iraq yesterday (January 8, 2020), in vengeance for the US killing of Iranian General Qasem Soleimani. Over a dozen missiles released in force from Iran struck two air bases in Irbil and Al Asad which are situated west of Baghdad. It is however not certain if there have been any casualties in this incident.

US President Donald Trump tweeted that all was fine and that damages and casualties were being assessed by relevant authorities. Two US bases in Iraq were targeted one at Al Asad and one in Irbil, at about 02:00 local time on Wednesday (22:30 GMT on Tuesday). It came just hours after the burial of Soleimani, who dominated Iran's proxy forces across the Middle East.

Iran's Supreme Leader Ayatollah Khamenei was found saying that the attack was "a slap in the face" for the US and called for an end to the US presence in the Middle East. In support, President Hassan Rouhani said Iran's "final answer" to Soleimani's assassination would be to "kick all US forces out of the region". Iraq's Prime Minister Adel Abdul Mahdi said Iran warned him that an attack was imminent and only areas with US troops would be targeted.

Iran's Defence Minister Amir Hatami said Iran's response to any US retaliation would be proportional to the US action. However, Iran’s foreign minister Mohammad Javad Zarif said the attack was done in self-defence and denied seeking to escalate the situation into a full-fledged war. The US currently has around 5,000 troops in Iraq tasked with preventing a resurgence of the Islamic State group (IS) there.