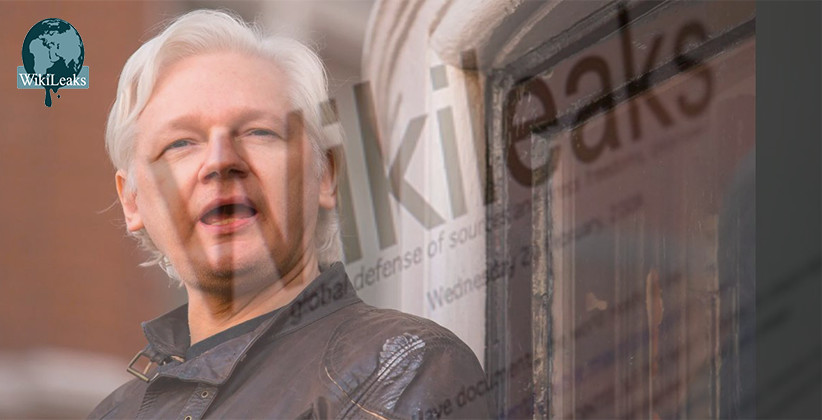 The petition is filed to help Assange who has been sheltering in the Embassy of Ecuador in London since August 2012, to fight possible extradition to the United States. WikiLeaks has said that the U.S. prosecutors have approached people in the U.S., Germany and Iceland “and pressed them to testify against Mr. Assange in return for immunity from prosecution.”

Since WikiLeaks published thousands of classified military and diplomatic cables, Assange is feared of his possible extradition to the U.S. In its petition to the Inter-American Commission of Human Rights in Washington, Wikileaks has argued that the U.S. is compelled to disclose the charges under international law. The commission is an agency of the Organisation of American States and its decisions are theoretically binding, but the U.S. considers its rulings only as recommendations. 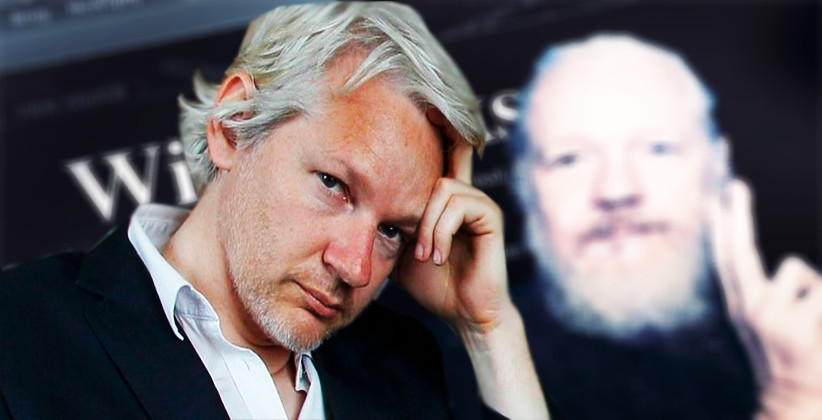