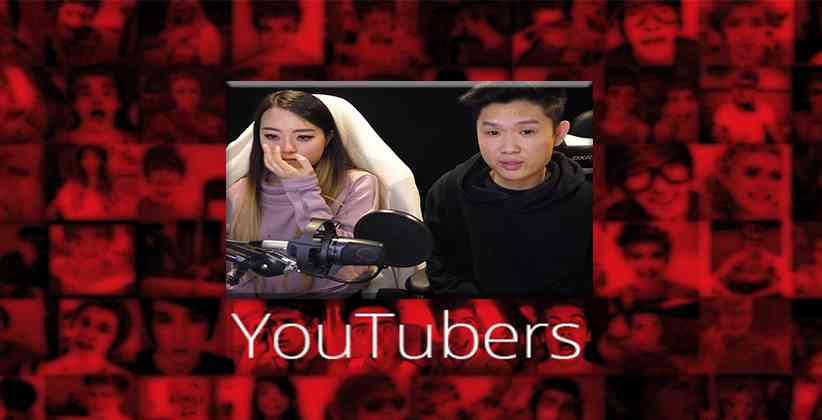 Two famous youtubers MxR and Potastic Panda with almost 840,000 subscribers, have been charged with infringement of copyright by Junkin Media. Both of them are known for making ‘reaction videos’ where they used to react on materials like videos, movies, trailers, memes etc. While reacting on some videos, they unintentionally reacted on four videos owned by the Junkin media. Now the company is asking them to pay $6,000 or their accounts would be forfeited.

Because of Youtube’s stringent policies against copyright infringements, the two youtubers run a possibility of losing their channel along with millions of subscribers. According to Youtube’s policy, if a channel receives three strikes against a copyright infringement and youtube receives a notification of it, their channel will be subject to termination. As the youtubers have received four strikes from the company, if it notifies youtube of the infringement, their account will be deleted.

MxR showed his concern by tweeting, “because of the 'three strikes' rule, if he doesn't pay up Jukin Media could contact Google with all four claims at once and potentially "take down" the channel.”

The Junkin Media also responded by saying that,YouTubers are "making money off of videos that don't belong to you". Their statement says that, “As we've mentioned repeatedly, you can completely avoid any issues related to copyright by simply licensing videos on our website. In effect, you're taking other peoples' videos without asking them, then posting them to your channel and making money off of them. We never want to issue copyright strikes - we have a duty to do so to protect the copyright of the creators who have signed with us."

Hotel Fined INR 5,000 For Serving Customer An Iron Wire With His Biryani