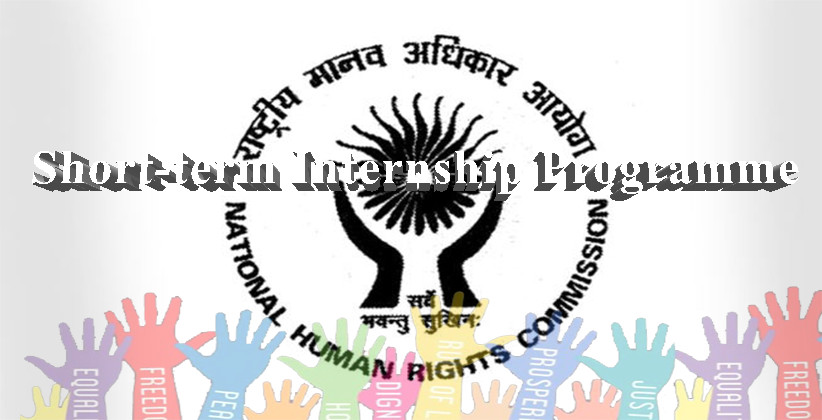 Besides the regular summer and winter internship programme which are held in May-June and December-January every year, NHRC also offers opportunities throughout the year except during months of May-June and December-January, to students from various streams especially from law stream, to have attachment with the Commission in batches on short-term basis for a period of 15 days. During the internship, the students are exposed to the functioning of various divisions of the Commission. They are also made aware of the process of complaints being attended to by the Commission as well as other issues being taken up. Allowing them interaction with the complainants also is an important feature.

Applications are invited from students for Short-term Internship as per above guidelines. Interested students may send their applications along with following document: Contact: Senior Research Officer (Training) Unit
Ph. +91-11- 24663283, 24663371 For further details, click here.