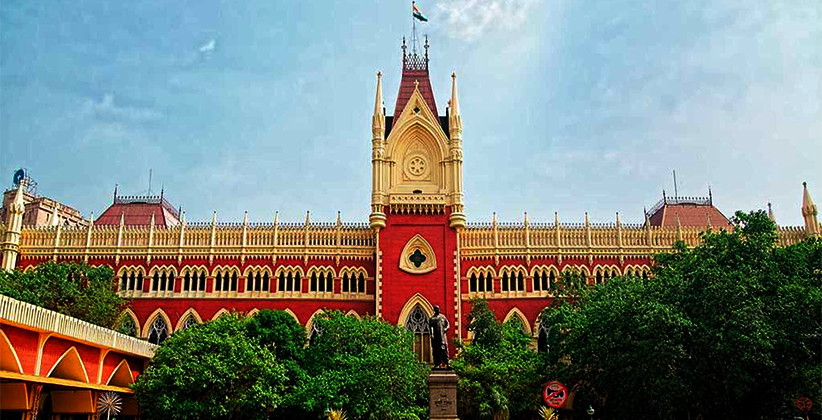 About the organisation and examination

A Competitive Examination will be held in Kolkata, West Bengal in last week of June, 2019, for selection of the District Judge as referred to in clause (a) of sub-rule (1) of rule 24 of the West Bengal Judicial (Conditions of Service) Rules, 2004 as per time schedule fixed by Hon’ble Supreme Court of India in Malik Mazhar Sultan’s case.

No person shall be eligible for appointment by direct recruitment unless

The number of vacancies: Six (6) but likely to vary subject to the result of Civil Appeal No. 1867 of 2006 (Malik Mazhar Sultan’s case now pending before the Hon’ble Supreme Court of India).

Entry Level: Rs. 51550-1230-58930-1380-63070/- with other perks like free Newspapers, Magazine, Medical Reimbursement facilities, the entitlement of 75/50 litres of petrol or diesel or cash equivalent if own car is used instead of pool car, Robe Allowance and other allowance as admissible under Rules.

Super Time Scale (available on merit-cum-seniority to 10% of the cadre of District Judge who have put in not less than three years continuous service as Selection Grade District Judges) – Rs. 70290-1540-76450/-

Read the official notification below for more information and for application format.