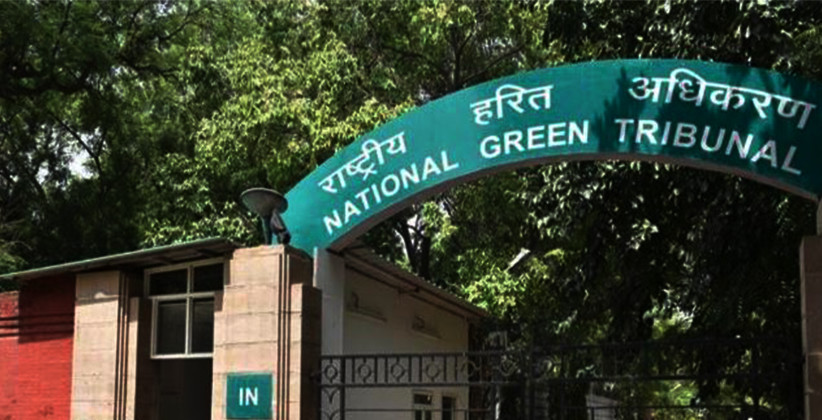 Jobs May 05, 2019 Lawstreet News Network 0 Shares
0 Shares
About the organisation

Also Read - Najafgarh Lake is a Heritage and to be protected by Delhi and Haryana Jointly: NGT

Deputy Registrar Number of Vacancies 2 (two) Location New Delhi, India Eligibility In case of deputation, officers possessing a Bachelor’s Degree in law from a recognized University and holding: Analogous post on regular basis in the central Government or State Government or Courts or Tribunals OR Post in Central Government or State Government or Courts or Tribunals, with 5 years’ regular service in Pay-Band-3 i.e., Rs. 15600- 39100/- with the Grade Pay of Rs. 6600/-, i.e., Level-11 in Pay-Matrix. Salary Rs. 78,800- 2,09,200/- How to apply? Interested persons may submit their bio-data in the prescribed proforma (enclosed) along with relevant documents towards educational qualifications experience along with copies of ACR’s of the last 5 years, vigilance clearance, integrity certificate etc. addressed to the “Registrar General, National Green Tribunal, Principal Bench, Faridkot House, Copernicus Marg, New Delhi-110001 through proper channel on or before 07.05.2019. Read the official notification below.

Judiciary Sep 22, 2020 Upendra Malaviya ( Editor: Ekta Joshi ) 7 Shares
7 Shares
National Green Tribunal ordered Delhi and Haryana to set up a proper plan for the protection of Najafgarh Lake. The NGT said, “In view of the fact that there is a large transboundary water body, which falls partly in Delhi and partly in Haryana, it will be appropriate that an environment-management plan is prepared by the state of Haryana and the NCT of Delhi.”The Principal bench directed the Delhi and Haryana governments to jointly prepare an environmental management plan to notify and...
Read full post