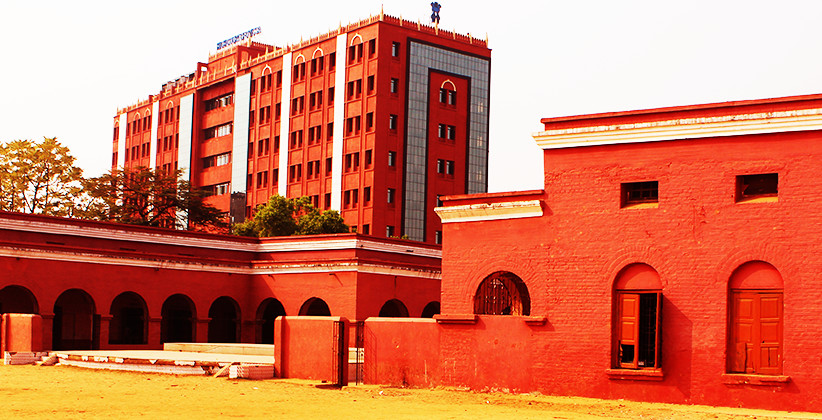 Jobs May 09, 2019 Lawstreet News Network 1 Shares
1 Share
About the organisation

The Odisha High Court is the High Court of the state of Odisha. Bengal Presidency was a vast province including present-day Assam, Bihar, Jharkhand, Odisha, and West Bengal. Job description

Applications in the prescribed format are invited from eligible candidates for direct recruitment from the Bar in the cadre of District Judge, for the year, 2019. Number of Vacancies 8 (eight) Location Odisha High Court, Chandini Chowk, Cuttack, Odisha 753002, India. Eligibility A candidate in order to be eligible for direct recruitment to the post of District Judge must: Salary Rs. 51,550-1230-58,930-1380-63,070/- with usual D.A. and other allowances as admissible from time to time. How to apply? Every application submitted directly to the High Court shall be accompanied by a Bank draft of Rs. 500/- drawn in favour of the Registrar (Administration), Orissa High Court, Cuttack payable at S.B.I. Cuttack (Main Branch). The fees paid in connection with the application will not be refunded in any case. Deadline: 13.05.2019   Read the official notification below. 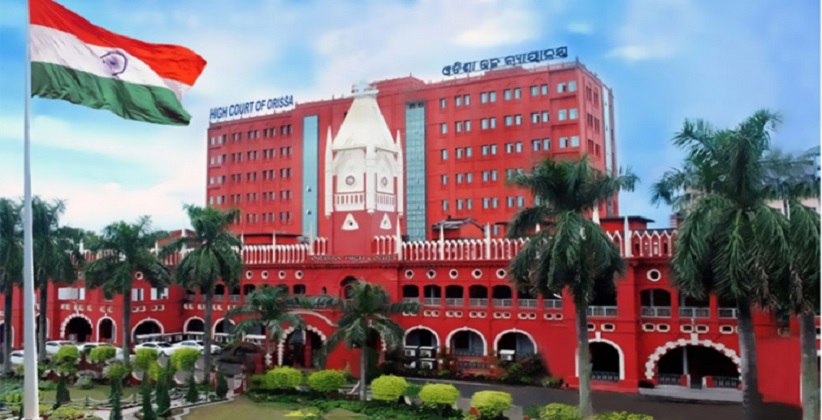 Judiciary Sep 16, 2020 VANDANA KOTHARI ( Editor: Ekta Joshi ) 4 Shares
4 Shares
The coronavirus pandemic has made it difficult to process most of the things physically, therefore a new platform has been adopted to operate many of our transactions online. Our Judiciary system has also adopted this new platform and has named the courtsas virtual courts where the hearings are done through video conferencing. Lok Adalat is a concept under the Legal Services Authority Act, wherein the awards given by it is regarded as a decree given by the civil court and is binding...
Read full post 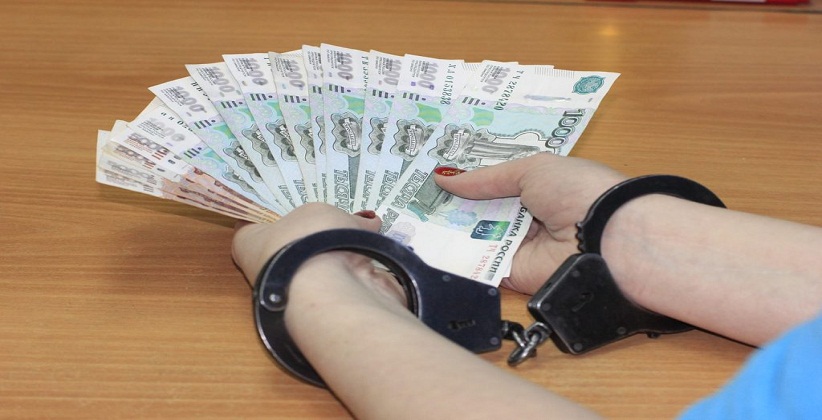 Judiciary Sep 29, 2017 Editor : Shreya Bansal 0 Shares
0 Shares
Tis Hazari Court Judge, Manoj Jain, granted bail to Ishrat Masroor Quddusi, former High Court Judge of Odisha, who was involved in a medical college scam over a personal bond of Rs. 1 lakh. Mr. Bhawna Pandey, another accused in the case, has also been granted interim bail for one week. However, the Bail pleas of Mr. B.P. Yadav and Mr. Palash Yadav, who manage the affairs of Prasad Institute of Medical Science are kept pending. Which will be decided on 6 October.The arrests were made in...
Read full post