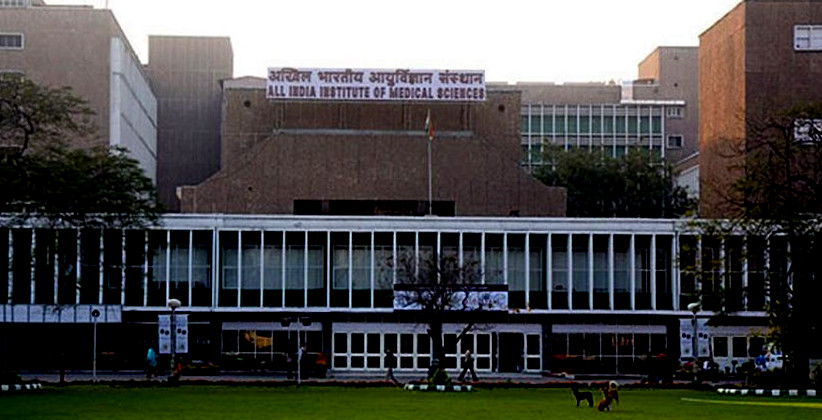 Applications are invited from eligible candidates to prepare Select List of 24, 13 and 17 candidates to appoint as Law Clerk on contract basis on the establishment of the High Court of Bombay and its bench offices at Nagpur and Aurangabad respectively.

The following categories of applicants shall be eligible to apply for selection as Law Clerks:

The Applications received thereafter will not be considered. The cover containing the application shall be super scribed as: “Application for Appointment of Law Clerk”.

Read the official notification below. 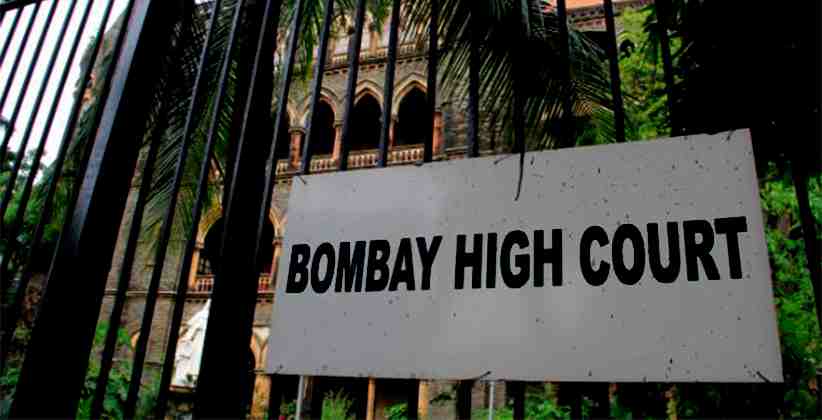 Judiciary May 29, 2020 Parth Thummar ( Editor: Ekta Joshi ) 49 Shares
49 Shares
A petitioner named V.P. Patil recently filed a Public Interest Litigation on May 28, 2020, in the Supreme Court on May 28, 2020, urging it to issue a writ, order or a direction of like nature against the Respondents to rename High Court of Bombay to High Court of Maharashtra in pursuance of Articles 14, 19, 21 and 29 of the Constitution of India.His main contention was that when several States in the Country have High Courts named after the State, the State of Maharashtra is being denied the...
Read full post

Crime, Police And Law Feb 14, 2020 Lawstreet News Network 10 Shares
10 Shares
Last year in 2019 September, an ambulance carrying Bhushan Tol from new Manish Nagar got stuck in a pothole on the way to a hospital in Dhantoli. Within a couple of hours of reaching the hospital, the man was declared dead. After yesterday's reporting of 13th February, 2020, it seems that his 32 year old widow is now on the road to file an intervention application in the Napur bench of Bombay High court into a criminal writ petition seeking action against the state for leaving the matter...
Read full post