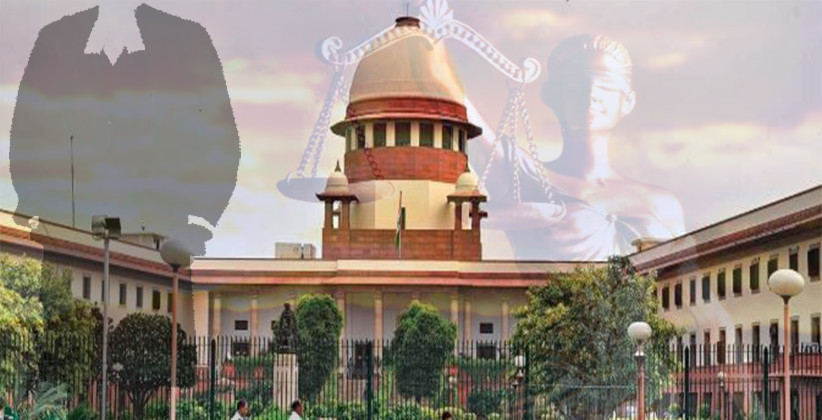 Jobs Apr 03, 2019 Lawstreet News Network 1 Shares
1 Share
The Supreme Court of India has notified for the information of all concerned that the next examination for the Advocates-on-Record (AoR) will be held in the Supreme Court Premises, New Delhi on June 3rd, 4th, 7th and 8th, 2019.

All Advocates who will be completing one year’s continuous training on or before April 30, 2019, are eligible to appear for the aforesaid examination. Applications should reach the Secretary, Board of Examiners, by April 22, 2019. The application forms may be obtained from the office of the Secretary on any working day during office hours. No application shall be accepted after April 22, 2019.

Acceptance of the application is subject to production of requisite certificate of training from an Advocate-on-Record under Regulation 6 of the Regulations regarding Advocates-on-Record Examination. Read the notification below.

Legal Insiders Jan 15, 2021 Lawstreet News Network ( ) 196 Shares
196 Shares
In a letter written by Senior Advocate and Former President of Supreme Court Bar Association (SCBA) Vikas Singh, addressed to Hon’ble Chief Justice of India S.A. Bobde regarding resumption of normal functioning of Supreme Court, Senior Advocate Vikas Singh has raised grave concern about the non-resumption of normal functioning of the Supreme Court.He further stated that Bar and Bench are the two main pillars on which the system of justice stands, however, recent turn of events have created a...
Read full post