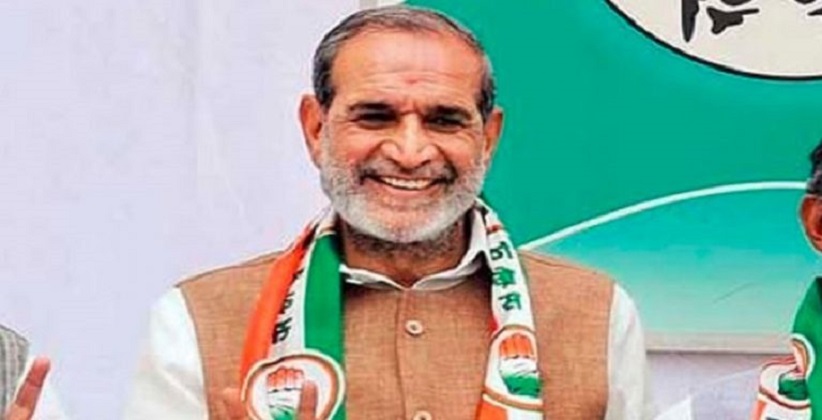 A Bench comprising of Justices S. Muralidhar and Vinod Goel sentenced Kumar to life imprisonment while observing that "It is important to assure the victims that despite the challenges truth will prevail.”

The Bench said "criminals have enjoyed political patronage,” and appreciated the courage shown by the witness Jagdish Kaur for pursuing the case fearlessly.

The Bench had on October 29, 2018, concluded hearing arguments on the appeals filed by the CBI, riots victims and the convicts, and reserved the judgment.

The Congress leader was convicted of murder and rioting during the clashes that broke out in the wake of late Prime Minister Indira Gandhi's assassination by her Sikh bodyguards. As many as 2,800 Sikhs were killed in the violence, 2,100 in Delhi.

The Bench has directed Kumar to surrender before December 31, 2018.

The J.N. Tata Endowment For The Higher Education Of Indians [Apply By March 18]

Secretly Engaging Into Phone Sex With Husband’s Friend Cannot Be A Ground For Abetment Of Suicide: Bombay HC [Read Judgment]