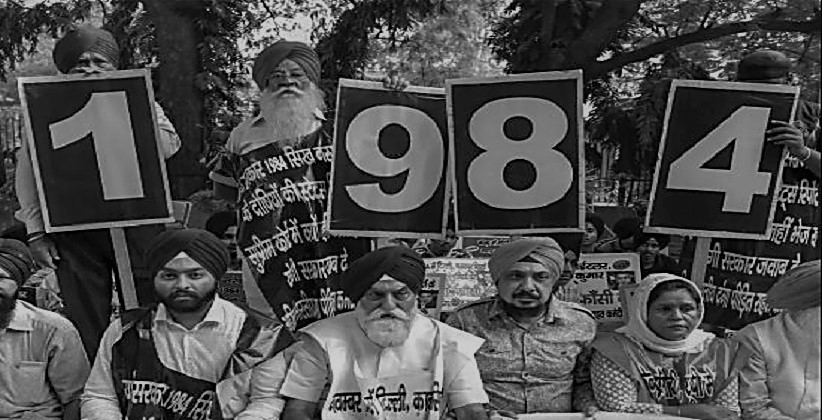 The Delhi High Court today i.e., November 28, 2018, upheld the conviction of around 80 people and awarded them five-year jail term for rioting, burning houses and violation of curfew during the 1984 anti-Sikh riots.

Justice R.K. Gauba dismissing the 22-year old appeals against conviction by a trial court has asked all the convicts to surrender forthwith to undergo the prison term.

The convicts had challenged the August 27, 1996, judgment of a Sessions Court which had convicted 88 out of the 107 people arrested on November 2, 1984, for rioting, burning houses and curfew violation in Trilokpuri area of East Delhi. The riots resulted into the death of 95 people and burning of 100 houses.

Justice Gauba lamenting that thirty-four long years have passed after the crimes were committed and, yet, the victims await justice and closure said that “the manner of prosecution of the case at hand would undoubtedly go-down in judicial history of this country as an example of criminal law process that must never be emulated. From this perspective, and in the expectation that those at the helm draw lessons from here, one hopes that this case is never forgotten.”

Children Can Be Evicted From Any Type Of Property On Grounds Of Non-Maintenance & Ill-Treatment: Delhi HC [Read Order]