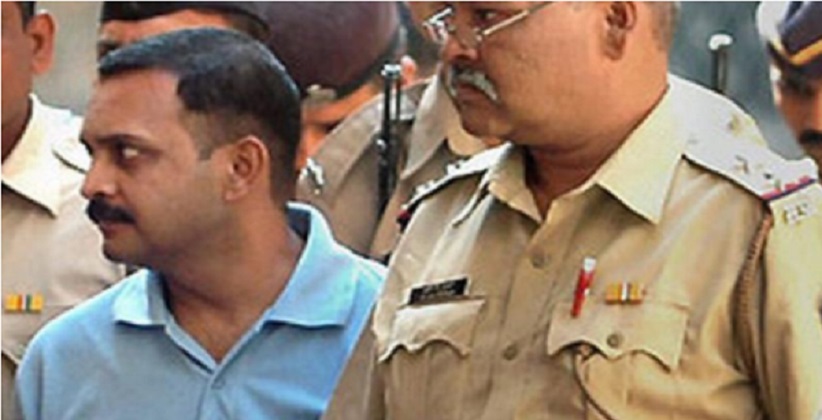 The Malegaon blast accused Lieutenant Colonel Shrikant Prasad Purohit on Thursday moved to the Supreme Court against a Bombay High Court order dated December 18, 2017, in which the High Court had refused to quash a decision by a special court, which has framed terror charges against him under the case.

Purohits lawyer Shrikant Shivade has been contesting that the sanction was not valid under The Unlawful Activities (Prevention) Act and thus no court can take cognizance of the charges against him.

Col. Purohit in his petition has pleaded that the continuance of prosecution without determining the existence of a valid sanction shall amount to manifest injustice and an abuse of process of law.

Col. Purohit has been charged for allegedly plotting the bomb blast that took place on September 8, 2006, in Malegaon, a town in the Nashik district of Maharashtra in which seven people were killed and nearly 100 were injured.