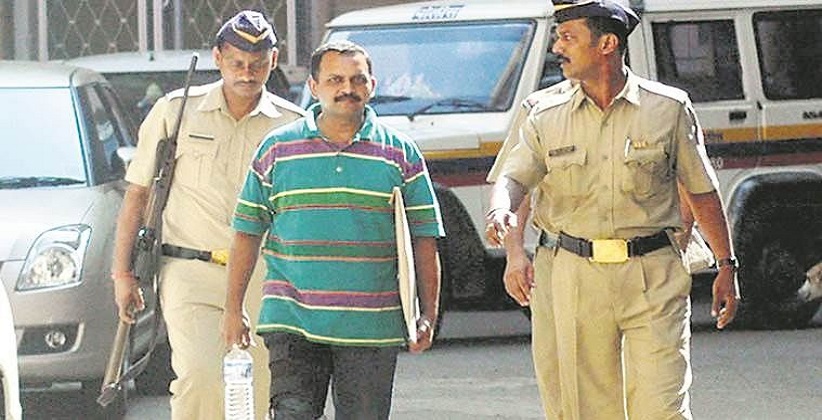 The Supreme Court on Monday issued a notice to the National Investigating Agency (NIA), and the Maharashtra Government on a plea filed by the Malegaon blast accused Lieutenant Colonel Shrikant Prasad Purohit, challenging his trail under The Unlawful Activities (Prevention) Act, 1967.

Lt. Col. Purohit has moved to the Supreme Court against a Bombay High Court order dated December 18, 2017, in which the High Court had refused to quash the charges in the case.

According to Purohit, The sanction is not valid as it failed to comply with the mandatory provisions of the UAPA and the rules relating to sanction for prosecution.