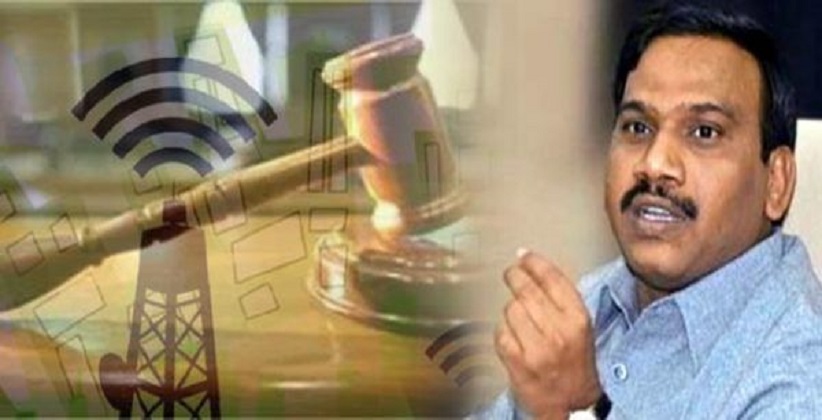 The scam came to light seven years ago when the Controller and Auditor General in a report held A. Raja responsible for causing the state exchequer a loss of Rs. 1,76,379 crore by allocating 2G spectrum licenses at disposable prices.

Acquitting the accused the special court judge O.P. Saini said The charge sheet is based mainly on misreading, selective reading, non-reading and out-of-context reading of the official record. Further, it is based on some oral statements made by the witnesses during investigation, which the witnesses have not owned up in the witness box.