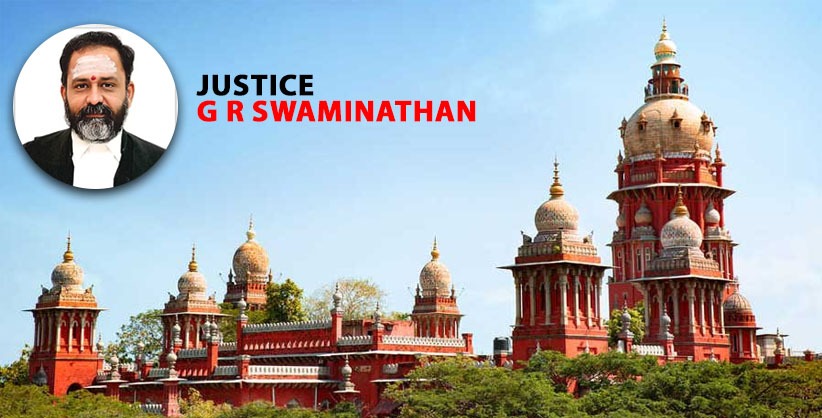 The Madras High Court has said a member of Hindu community cannot claim benefit of backward class after conversion to Islam if his caste has not been specified as such on change of faith.

Justice G R Swaminathan of Madurai bench said a person cannot carry his community of birth even after conversion.

"Whether such a person should be given the benefit of reservation even after conversion is a question that is pending adjudication before the Supreme Court. When the Supreme Court is seized of the matter, it is not for this court to uphold the claim of the petitioner," the bench said.

In his plea, U Akbar has enclosed the certificate issued by the Kazi of Tamil Nadu Government for Ramanathapuram District on December 25, 2012. It read that Sathiyamoorthy S/o Lakshmanan had embraced Islam on his own volition and that he has joined the Muslim Jamat as a member and that he is following Islamic norms and principles.

"This certificate declaring the petitioner's conversion only states that the petitioner has become a Muslim and nothing more," the bench said.

Citing previous judgement of the HC in case of G Michael, the court pointed out, it also stated that when a Hindu gets converted to Islam, he becomes just a Mussalman and his place in Muslim society is not determined by the caste to which he belonged before his conversion.

"When the Kazi does not declare that the convertee is to be treated as belonging to the group of Labbais (Backward), I fail to understand as to how a revenue authority of a secular government can fix the converted individual in a particular slot or pigeon-hole," the single -judge bench said.

Referring to another case of S Ruhaiyah Begum, the bench said, a Hindu belonging to the “others category” gets converted to Islam and manages to obtain certificate as if he or she belongs to one of the notified groups, the very purpose of social justice can be defeated by such clever stratagems.

On a contention that only if the convertee is already enjoying the benefit of reservation prior to his conversion, then and then alone he can be considered as BC (Muslim), the bench said, as held in S Ruhaiyah Begum, that exercise will have to be undertaken only by the government.

In its conclusion, the bench said, a person cannot carry his community of birth even after conversion.