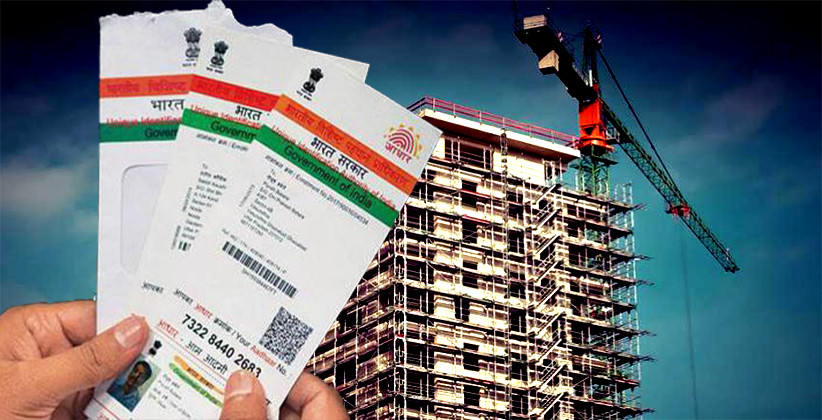 The Delhi High Court today (July 16, 2019) issued notice to the Centre and Delhi Government on a petition seeking a direction to them to link movable and immovable property documents of citizens with their Aadhaar number to curb corruption, black money generation and benami transactions.

The notice was issued by a Division Bench of Chief Justice D.N. Patel and JusticeC. Hari Shankar in a petition filed by advocate and BJP leader Ashwini Kumar Upadhyay, who submitted that it is the duty of the government to take apposite steps to curb corruption and black money and seize benamiproperties in order to secure the goals set under Article 21 of the Constitution of India.

It is stated that although the Benami Transactions (Prohibition) Act was passed in 1988 to tackle the problem, it has been "gathering dust without any action".

The petitioner submits that "Executive action should be taken to warn the corrupt that betrayal of the public trust will no longer be tolerated and to reaffirm the rule of law and transparency.”

The petitioner said that the main advantage of the strategy would be that the tax authorities will get the details of "legal owners" immediately and once the Aadhaar linkage takes place, tax authorities can approach them.

Listing the benefits of the system, Upadhyay further claims that if the government made it mandatory to link property documents with Aadhaar, it would lead to an increment of 2% in annual growth.

"It will clean our electoral process, which is dominated by black-money and benami transaction and thrives on a cycle of large black investments, capture of power through foul means, use of political strength to amass private wealth, all with disdain of the citizen,” the petition states.

The court has posted the matter for hearing on October 15, 2019, directing the Central and State Governments to file their counter affidavits in the petition.