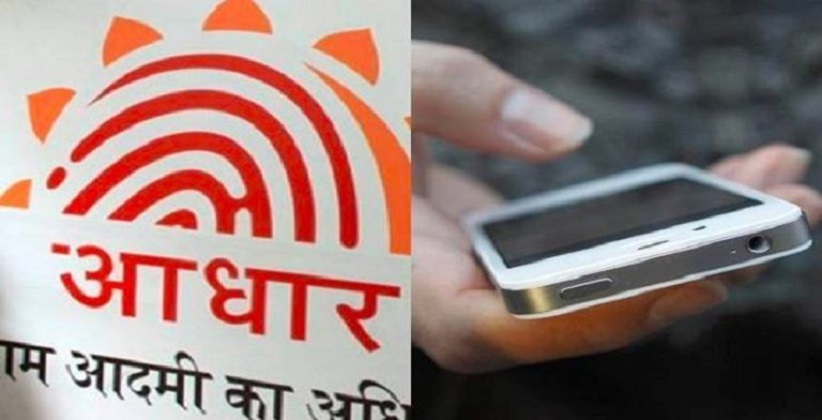 In a much-awaited judgment, the Supreme Court today (September 26th, 2018) has upheld the validity of the Aadhaar (Targeted Delivery of Financial and Other Subsidies, Benefits and Services) Act, 2016 by a 4:1 majority.

The judgment was passed by a Constitution Bench headed by Chief Justice Dipak Misra and comprising of Justices AK Sikri, AM Khanwilkar, DY Chandrachud and Ashok Bhushan after 38 days long hearing spread over four months. Justice Chandrachud dissented from the majority.

The Bench held that Sections 7 and 8 of the Aadhaar Act, 2016, is not violative of the fundamental right to privacy and said that the benefits that Aadhaar provides particularly to the marginalized sections of society outweighs the problems surrounding exclusion.

“Lot of people who will benefit due to inclusion cannot be denied due to exclusion of few; Can’t throw baby out with bathwater,” Justice Sikri wrote in the judgment.

Section 33 (1) that provides for disclosure of information on the basis of a court order has been struck down, with the Court stating that it should provide for giving the individual an opportunity to be heard.

Section 33 (2) deals with the requirement of disclosure of Aadhaar information to an officer not below the rank of Joint Secretary to the Government of India. While Section 57 authorizes the use of Aadhaar number for establishing the identity of an individual for any purpose, whether by the State or any body corporate or person.

Further, the Bench also held that Aadhaar cannot be made mandatory for obtaining a mobile connection and for opening bank accounts. However, the court made it mandatory to link Aadhaar for government subsidies and PAN by upholding Section 139AA of the Income Tax Act, 1961.

Moreover, the Bench also upheld the passing of the Aadhaar Bill as a Money Bill to which Justice Chandrachud dissented by stating that “Passing of bill as money bill when it does not qualify as a money bill is a fraud on Constitution, violates the Basic Structure.”

The hearing in the Aadhaar case was started on January 17, 2018, and concluded in May 2018. The Aadhaar hearing was one of the longest hearings in the Supreme Court, second only to Kesavananda Bharati case.