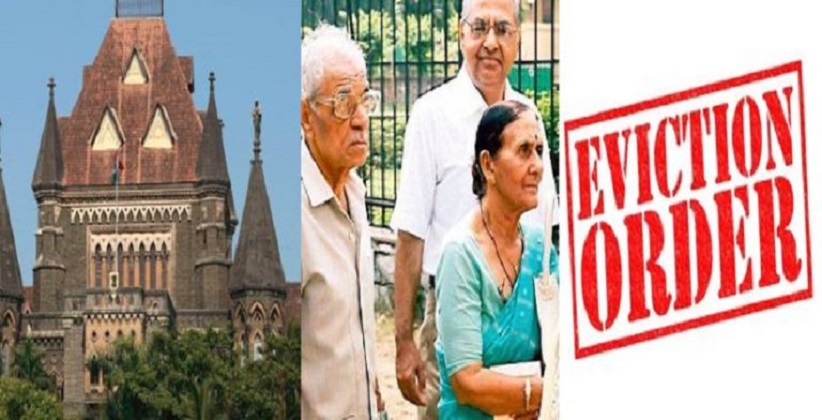 Recently Bombay high court has clarified this position in a case brought by a son against his aged mother for having initiated maintenance and eviction proceedings against him and his family under the Senior Citizens Act, 2007.

73-year old Lilabai Shivaji Mane submitted before the High Court that she wanted her son and his family out of her house on account of the mental and physical violence meted out to her by the son and his wife. Lilabai also informed that she had filed several complaints with the authorities for Domestic Violence over the last ten years but no action has been taken.

However, the son pointed out that none of these complaints had yielded any result, therefore, Domestic Violence cases filed by his mother was dismissed.

In view of the same, it was reiterated Section 4 of the said Act can be invoked to claim relief against not only the senior citizen’s children but also grandchildren. Therefore, the Court upheld the Tribunal’s eviction order and directed that the son and his family vacate his mother’s house within two weeks. Liberty was also given to the senior citizen to use police assistance to carry out the eviction, if necessary. 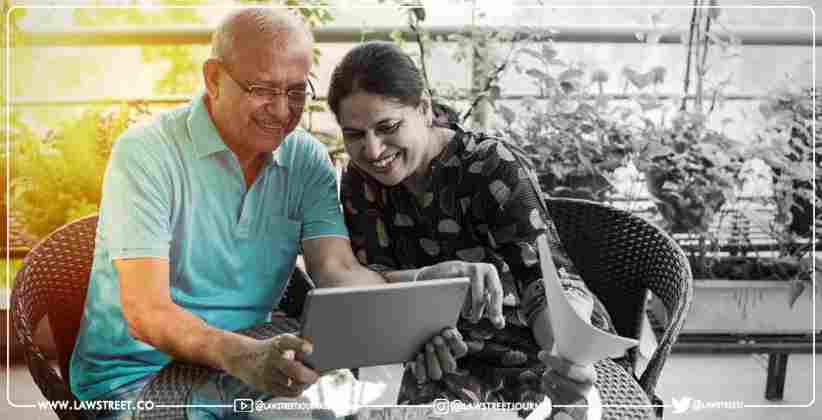 Judiciary Apr 04, 2022 Shilpa Mathew ( Editor: Adv. Jhanak Sharma ) 6 Shares
6 Shares
It was held by the Court that the power of the Maintenance Tribunal under the Senior Citizens Act, 2007 is not restricted to mere ordering of monthly allowance but also to ensure maintenance from own earnings to lead a dignified life.Recently, it was held by the Kerala High Court that the Maintenance Tribunals under the Senior Citizens Act have the jurisdiction to issue directions to the children or relatives of senior citizens to not deprive them of their earnings [Leelamma Eapen Vs The...
Read full post

Compulsory For DM To Ensure Life And Property Of Senior Citizens Is Protected: Allahabad High Court 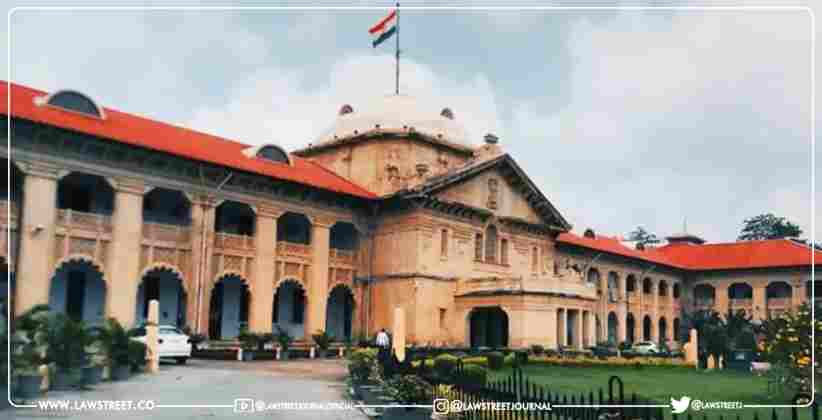 Judiciary Mar 22, 2022 Lawstreet News Network ( ) 4 Shares
4 Shares
The Bench of Justice Pankaj Bhatia observed that as per the Maintenance and Welfare of Parents and Senior Citizens Act 2007, it is mandatory for the District Magistrate (DM) to ensure that the life and property of the senior citizen is protected.Brief of Case: The Court was hearing a plea moved by a husband and wife as petitioner’s challenging the eviction order passed under Section 5 of the Maintenance and Welfare Act, 2007. Respondent No. 2 is the mother of petitioner, she submitted...
Read full post