Home Judiciary Two Essential Conditions Along With Its Proof Are Necessary To Adopt Hindu Child As Per HAMA: Supreme Court
Judiciary

Two Essential Conditions Along With Its Proof Are Necessary To Adopt Hindu Child As Per HAMA: Supreme Court 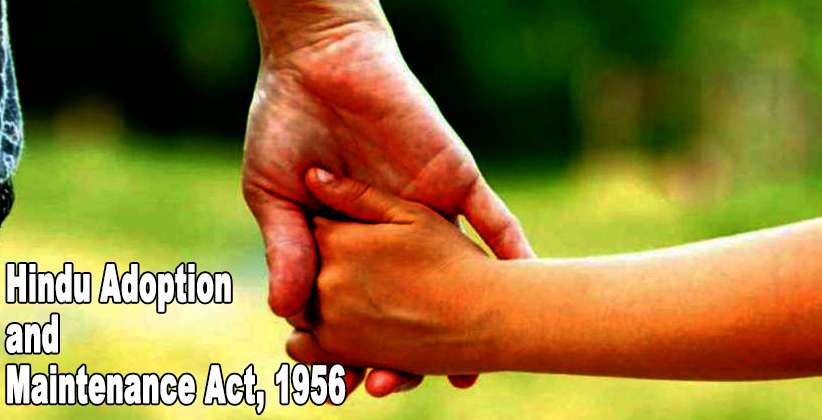 On March 6, 2020 Supreme Court bench led by Justice L. Nageswara Rao held that as per Section 7 and Section 11 of Hindu Adoption and Maintenance Act, 1956 (HAMA), adoption of Hindu child is not complete until two essentials of the adoption are not completed.

Firstly, consent of the wife should have been taken and secondly, ‘ceremony of giving and taking in adoption’ is completed. Along with this proof of above-mentioned ceremony is also required.

“The appellant [Vanaja] admitted in her evidence that she does not have the proof of the ceremony of giving and taking of her in adoption. Admittedly, there is no pleading in the plaint regarding the adoption being in accordance with the provisions of the Act. That apart, the respondent, who is the adoptive mother, has categorically stated in her evidence that the appellant was never adopted though she was merely brought up by her and her husband,” the court concluded, rejecting the appeal.

M. Vanaja, appellant, claimed that she is the adopted daughter of the late Narasimhulu Naidu.

She had filed a civil suit for partition of property. The suit was dismissed. The Hyderabad High Court had eventually upheld the dismissal, following which an appeal was filed in the apex court.

Corona Virus: The British Colonial Period's Epidemic Disease Act, 1897 To Be Invoked In All States And Union Territories By Order Of The Central Government