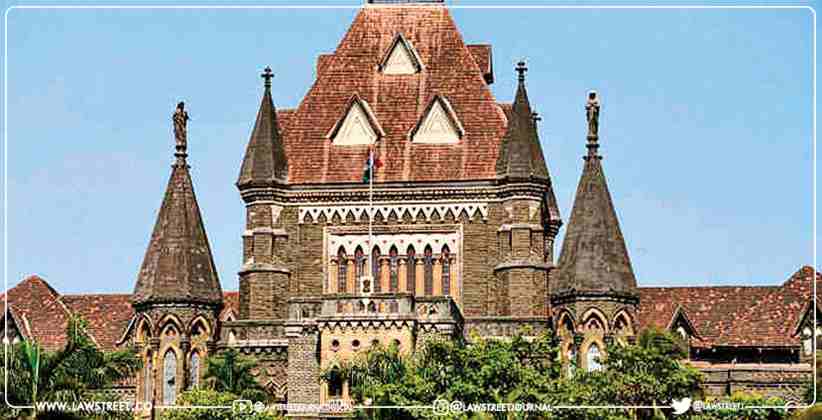 A division bench of Justices Sunil Shukre and GA Sanap of the Bombay High Court observed that an adopted child also has the right to have an identity of adoptive mother, despite the caste authorities’ insistence on making the child’s biological father’s records available.

Observing that an adopted child becomes a family member of his adoptive parents “in all respects”, the Bombay High Court directed authorities to issue a caste certificate to an 18 year- old based on his mother’s scheduled caste identity.

The Bench cited section 12 of the Hindu Adoption and Maintenance Act, 1956 which states that from the date of adoption of the child all the ties from his biological family get dissolved and gets replaced by the ties with the adoptive family.

On refusal of caste certificate to child by Collector in 2016 saying that father’s caste documents were not submitted, a single mother challenged order at the District Caste Certificate Security Committee which confirmed the previous order by the collector.

On appeal to Court, the mother argued in the court that her child has been using the caste as “Hindu Mahyavanshi” which is a schedule caste in all his school documents. She cited the case of Rameshbhau Dabhai Naika v. Satat of Gujarat, where the Supreme Court held that adoptive child is entitled to take caste of his mother. On the other hand, the AGP argued that it is a mandate under the law for issuance of caste certificate to produce documents of the father, and therefore the claim was rejected in accordance with the law.

The court relied on Section 12 of the Hindu Adoption and Maintenance Act, 1956 and also on  Rameshbhai Dabhai Naika V. State of Gujrat and for the welfare of the adopted child by a single mother, held that there is no requirement of biological father’s documents to apply for caste certificate. Thus, Court held that "Considering the fact that the male child was brought up in the Orphanage, it was not a legal requirement and, therefore, application of the petitioner for seeking permission to adopt the child was granted."