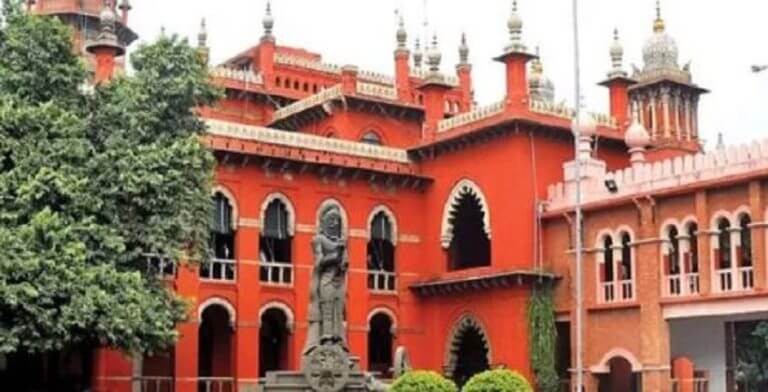 The Bar Council of Tamil Nadu and Puducherry (“Bar Council”) has suspended from practice an advocate couple who has been accused of overtaking the car of a Madras High Court Judge and squabbling with his driver.

The Bar Council passed the order of interim suspension for 15 days on a complaint lodged by the Personal Security Officer of the judge against Advocate S. Sahul Hameed and his wife Advocate L. Shika Sarmadan and directed them to submit a written explanation.

The order stated that “a necessity has arisen in public interest to place both of you under interim suspension of practice prohibiting you to practice in any court or tribunal or quasi-judicial tribunal within the territory of India until further orders to protect and uphold the confidence and faith of the people on the hon’ble judges and judiciary.”

While Mr Hameed had enrolled with the Bar Council in 2001, Ms Sarmadan had enrolled in 1999. The personal security officials claimed that the couple was agitated when the judge’s car, on its way to the High Court on July 30, 2018 overtook their car.

The Bar Council has given the advocate-couple 15 days to respond to the charges while communicating this order to the Registrar General of the Madras High Court and said “If no suitable explanation is received within 15 days from the date of receipt of this order, the matter will be referred to the disciplinary committee for enquiry under Section 42 of the Advocates Act, 1961.”