Home Judiciary Advocate Needs To Be In 'Continuous Practice' For 7 Years On Date Of Application To Seek Appointment As District Judge: Allahabad HC
Judiciary

Advocate Needs To Be In 'Continuous Practice' For 7 Years On Date Of Application To Seek Appointment As District Judge: Allahabad HC 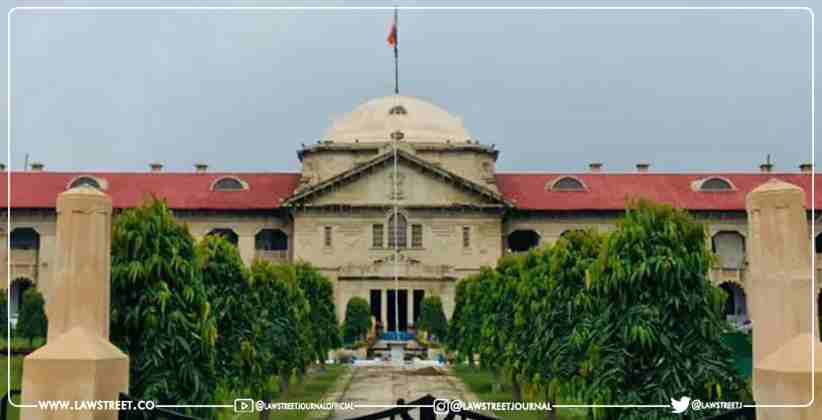 The Allahabad High Court clarified in the case Bindu v. High Court Of Judicature At Allahabad that continuous practice as a lawyer for 7 years without a break, is necessary to seek appointment as a District Judge under Article 233 (2) of the Constitution.

A Division Bench of Justices Dr Kaushal Jayendra Thaker and Ajai Tyagi was hearing a plea filed by a petitioner who was practicing as a public prosecutor since 2019 and had applied for being appointed as a judicial officer in the Uttar Pradesh State Higher Judicial Service.

After the petitioner cleared the exam, the High Court did not allow her to appear for final exams on finding that petitioner did not have continuous practice of seven years on the date of filling the form.

The High Court placed reliance, in this regard, on the judgment of the Supreme Court in Deepak Aggrawal v Keshav Kaushik.

The petitioner, thus, moved the High Court seeking quashing of the rejection of her candidature and a direction to the respondents to allow her to participate in the selection process.

The Court on examining the grounds of challenge, found that it was clear that the petitioner could not seek appointment as Judicial Officer/District Judge as she did not fulfil the criteria under Articles 233, 234 and 236 of the Constitution, since between the years of 2017 to 2019, she was employed and so there was a break in her legal practice.

Nonetheless, the question that arose for consideration was whether the break in the petitioner’s practice could be condoned.

The Bench noted that the Rules framed must be construed so that the purpose of the legislation is not withered down. The term "has been" was interpreted to mean seven years in the present perfect continuous tense.

Therefore, the High Court concluded that the interpretation would not permit them to entertain the petition and consequently, the plea was dismissed.

Advocate Vijay Tripathi appeared for the petitioner whereas the High Court was represented by advocates Ashish Mishra and Rahul Agarwal.