Home Judiciary Advocates Can Be Appointed As ‘Receivers’ Under Section 14 (1A) Of SARFAESI Act, Says Delhi HC
Judiciary 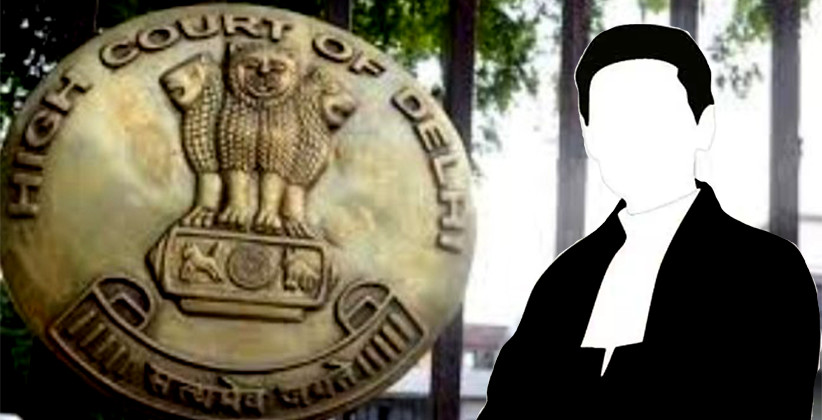 In a challenge to an order given by Chief Metropolitan Magistrate (CMM) appointing an advocate as a receiver under Section 14 (1A) of the Securitisation and Reconstruction of Financial Assets and Enforcement of Securities Interest Act, 2002, Delhi HC held that an advocate can be appointed as a ‘Receiver’. The Decision was given by a Single Bench of Justice Rajiv Shakdher.

Section 14 of SARFAESI says that,

(a) take possession of such asset and documents relating thereto; and

(b) forward such assets and documents to the secured creditor.

The petitioner said that the appointment of advocate as ‘receiver’ is contrary to the language of the section. But the court observed that the petition is not maintainable as the possession of the assets was already handed over to the secured creditor which is Andhra Bank in this case. The court further pointed out the difference between the words ‘may’ and ‘shall’ in the section. It said that the section includes ‘may’ and not ‘shall’.

“First, that the expression “may” relates to the choice of the subordinate officer. The other meaning that can be placed on the provision is that District Magistrate/CMM is vested with discretion to appoint officers subordinate to him to take possession of the secured asset.”

The court further made it clear that according to section 14 (1A), the CMM/District Magistrate is obliged to take possession of the assets once an application is made in behalf of the secured creditor and then CMM/DM can appoint a ‘receiver’. According to sub-section (1A) of section 14 which was added in 2013, the CMM/DM can appoint any subordinate officer of their choice as a ‘receiver’. So the court held that:

“Thus, in my view, since the provision vests discretion in the District Magistrate/CMM and as long the discretion is exercised with due care and caution, the appointment of advocates as receivers cannot be faulted.”