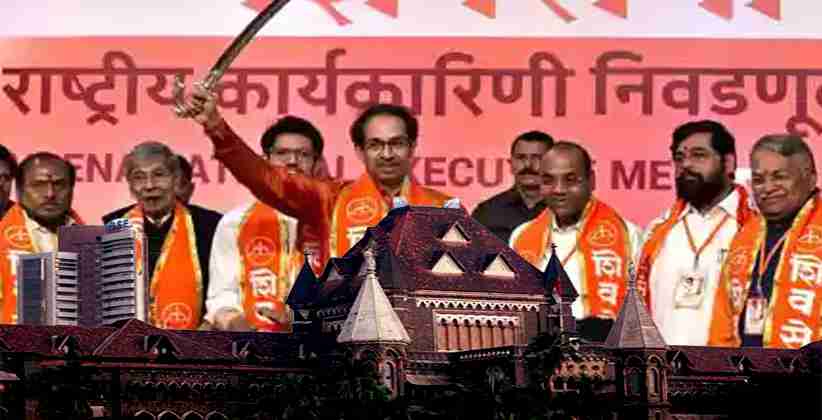 The brief facts of the case were that a show-cause notice was issued to both the petitioners alleging that “they have become dangerous and harmful to the society. Both of them have formed a gang and they are the leaders of the gang. Both of them are armed with knives. They have created a reign of terror in the vicinity of police station Rahata. They physically assault anyone. They harass doctors and government servants. Witnesses are not ready to come forward to give evidence against them. It is further alleged that in all six offences are registered against them relating to the human body and property.”

It was further alleged in the notice that “the petitioners are likely to commit similar offences in future and that witnesses are not coming forward to depose against the petitioners. In-camera statements of witnesses ‘A’ & ‘B’ were recorded. Their statements show that both the petitioners were armed with knives. They have no fear of law. They have formed a gang of vagabond boys. They beat anyone without any reason and also assault doctors and the government servants.”

The petitioners were called upon to explain as to why they should not be externed from the Districts of Ahmednagar, Nashik, and Pune for a period of two years.

The counsel for the petitioners argued that “extraneous material has been considered by respondents while passing the order of externment.” He said that “According to him, this itself is a ground for setting aside the externment order.” He further stated that “the petitioners are alleged to have formed a gang. It is alleged that they have formed a gang of vagabond boys but no action has been taken against those vagabond boys.”

He further argued that “in two cases the petitioners have been acquitted. But those cases have been considered by respondents for externing the petitioners. Externment orders are excessive, as the activities of the petitioners are restricted to Rahata Police Station but they have been externed from the entire district, for which no reasons are assigned.”

The counsel for respondents argued that “the activities of the petitioners are dangerous and harmful to the society. The allegations show that they assault anyone including doctors and government servants. They have created reign of terror in the locality. People are not coming forward to depose against them. Therefore, to have peace and harmony in the society, their externment is absolutely essential, and therefore, they have been rightly externed from Ahmednagar district.”

The court noted that out of six cases mentioned in show cause notice, in two cases, the petitioners were acquitted and in one case, non-cognizable offence was disclosed after investigation. Further, the court noted that the respondents considered the cases in which the petitioners have been acquitted and also have considered the cases in which the commission of non-cognizable offence was disclosed after investigation. The court then said that “When a competent Criminal Court has acquitted the petitioners, there was no reason for the Externing Authority to consider these cases for the externment of the petitioners. The Externing Authority did not find it appropriate to initiate externment proceedings for a period of five years and all of a sudden, externment proceedings were initiated in the year 2019.”

While quashing the order passed in the Externment Proceedings, the court said that “ it is evident that the impugned order suffers from the vice of arbitrariness. Extraneous material has been considered by the Externing Authority and the Appellate Authority. The petitioners have been externed from an excessive area for which no reasons are recorded. Therefore, the impugned order cannot be sustained.”