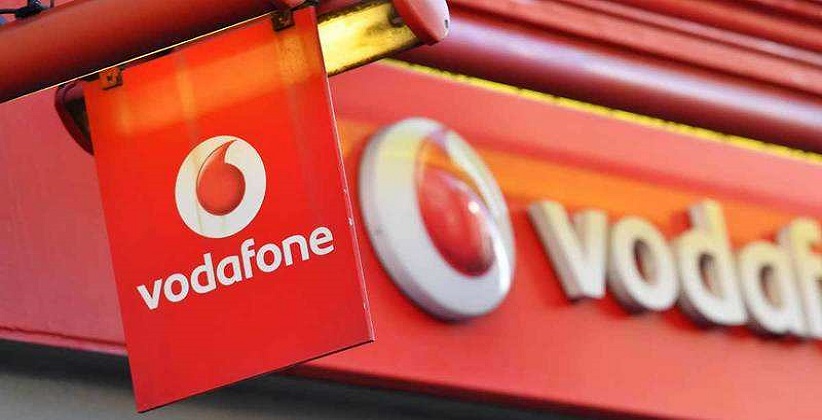 The Supreme Court dismissed Vodafone's request to pay Rs. 2,500 crore by the end of the day yesterday (February 17, 2020) and Rs. 1,000 crores by 21 February, 2020 against Adjusted Gross Revenue (AGR) payments, while also denying its plea that no punitive action should be taken against it.

The bench led by Justice Arun Mishra refused to accept the suggestion submitted by senior Advocate Mukul Rohatgi, who appeared on Vodafone's behalf after discussing the case.

The telecom argued that the Rs. 3,500 crores amounted to 50 per cent of its total principal AGR dues of Rs. 7,000 crores, and appealed to the SC that the Telecoms Department should not take any unilateral action and focus on bank assurances as it would obstruct their operations.

The Apex Court did not grant any relief to the telco, inflicting a major blow on Vodafone Idea Limited, which had to pay Rs. 53,000 crores to the government as part of its AGR dues, and informed on 15 February, 2020, that it was assessing how much AGR dues it could "pay" to the government and plans to pay in the next few days.

Vodafone Idea shares rose by 9.59 percent to Rs. 3.77 on BSE on Monday. Telecom sought to seek relief from the SC on the same issue, including a longer payment period and a waiver of interest and penalties. The replacement petition was dismissed, causing the Telecom, and others such as Bharti Airtel NSE-0.03 per cent, to file an extension petition to require a longer period of time to make the payments.

The company said that it would pay the balance amount after self-assessment exercise.

“The...amount of Rs 10,000 crore has been paid on behalf of Bharti Airtel, Bharti Hexacom, and Telenor,” the Sunil Mittal-led company said in a statement.

In the Friday Order, which will have far-reaching implications for the telecommunications sector, the apex court expressed its displeasure at the ‘timeliness’ of the desk officer in the Telecom Department to ‘slash’ his order by issuing a written directive not to take coercive action against firms for failure to pay fees by the deadline of 23 January 2020.

The High Court made it clear that, in the event that its order is not complied with, the desk officer of the DoT and the top executives of these companies "will remain personally present" before it on 17 March.

On 24 October last year, the court ordered that non-telecom revenues be included in the AGR for the calculation of statutory fees, such as license fees and spectrum charges.

The Department of Telecoms has estimated that Bharti Airtel, Vodafone Idea and others owe as much as Rs 1.47 lakh crore in past payments, including penalties and interest, while non-telecom companies, which have taken some license from it, owe another Rs 2.65 lakh crore.

On 16 January, 2020 Justice Arun Mishra rejected petitions from telecommunications companies requesting a review of that order, saying that they did not see any "justifiable reason" to entertain them.