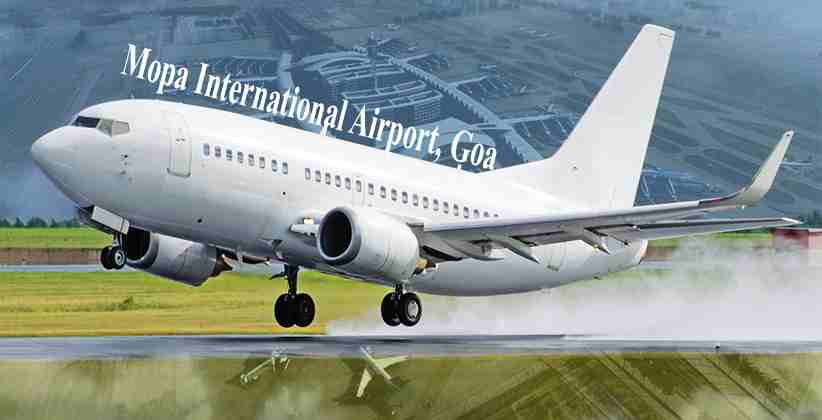 The Supreme Court has permitted the resumption of construction of an international airport at Mopa in Goa on January 16, 2020. The judgment comes after a year when the Apex court had suspended all development exercises for the greenfield venture, ordering to maintain status quo in the situation.

On 18 January 2019, the SC had ordered the Goa government and GMR Goa International Airport Ltd (GGIAL) to maintain status quo as usual on the under-developed air terminal because of its environmental impact.

Construction of Phase I of the air terminal was in progress when the court had given its order. According to the concession concurrence with GMR Airports Ltd, the air terminal was to be commissioned by September 2020. Former CM of the state Manohar Parrikar had said the venture would get deferred because of the SC order.

The venture has an arrangement for two runways. Be that as it may, it was planned that just a single runway with a taxiway was to be developed at first and the subsequent runway would be manufactured dependent on the traffic stream at the proposed air terminal, spread over more than 2,271 acres of land in Pernem at Mopa.

Moreover, the Court had decided in favour of two petitions filed by Goa-based activists Hanumant Aroskar and Federation of Rainbow Warriors, who had challenged the clearance given by National Green Tribunal, Pune. Independently, the court likewise dismissed applications by the two candidates in August 2018.

The two applicants sought a stay from SC over the unlawful felling of 55,000 trees at Mopa, contending that the Environmental Impact Assessment (EIA) report by the environmental tribunal just mentioned the bushes on the airport site.