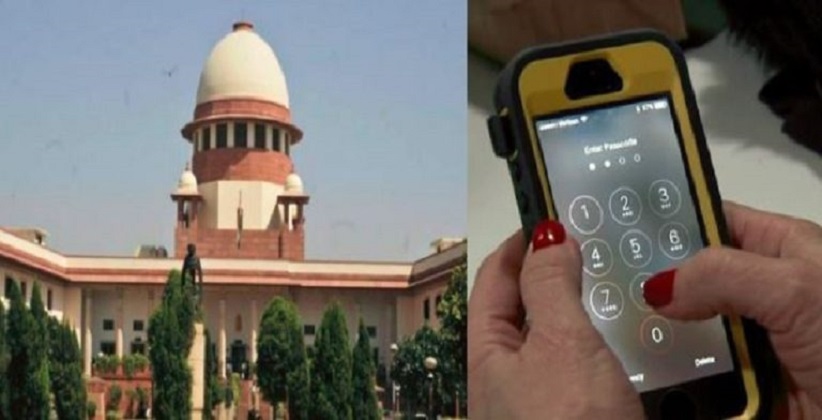 The Supreme Court of India has decided to allow non-accredited journalists to carry mobile phones inside the courtrooms.

The decision has been communicated vide a circular dating June 25th, 2018 and signed by Assistant Registrar Dr. Sushil Kr. Sharma.

The Circular states that the “Hon’ble the Chief Justice of India has been pleased to allow the Media Persons/ Journalists, who have been issued six months passes by the Registry, to carry mobile phones inside the Court Rooms on silent mode and that the Deputy Registrar (Public Relations) will endorse suitably on the passes that the person carrying Mobile Phone be allowed inside the Court Room.”

Further, the Circular warns that “It has been directed that a cell phone creating any disturbance/ nuisance inside Court Room will be confiscated by the Court Master and handed over to the Additional registrar (Security).”

Until now, only lawyers can take their mobile phones inside the courtrooms.