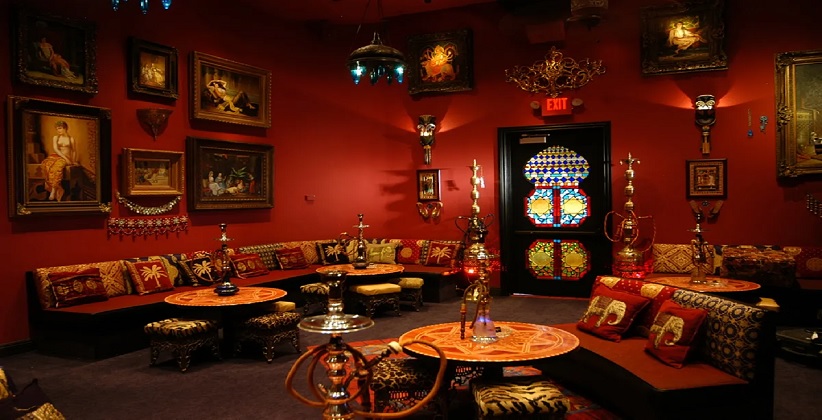 The Allahabad High Court in a suo moto case passed an order directing the Chief Secretary, Uttar Pradesh to not allow hookah bars to be run in any restaurant and café until further orders. The court has further asked the Chief Secretary to file a compliance report of the order by September 30.

A division bench of Justice Shashikant Gupta and Justice Shamim Ahmed while hearing a public interest litigation on the letter sent by a Lucknow University law student, Hari Govind Dubey held that “Prima facie smoking has emerged as an independent risk factor not only for transmission but also COVID-19 severity, similarly, hookah smoking is also prima facie an ideal mode to transmit and facilitate the spread of the contagion through shared use.” The bench also considered the WHO advice on COVID-19 and hookah use that mentions that hookah or waterpipe smoking should be prohibited during this pandemic to ensure public safety.

The court observed that despite the lockdown, the Corona continues to spread like wildfire which is an alarming situation for the public. "We are standing amidst a dense dark forest. It is not known what will happen tomorrow. If hookah bars are not banned in restaurants and cafes, it will take the form of community transition," the bench said.

Moreover, the court also noted that "Hookah smoke contains several hazardous chemicals in addition to tobacco that may injure the respiratory lining, exposing the smoker to viral infections, tuberculosis, and other infectious diseases and the coronavirus is no exception”.

Earlier, the law student had written a letter to the State Authorities, but no action was taken. Subsequently, the court also issued a show-cause notice to the Government to respond on the petition by August 6, 2020, however, no reply was filed. Consequently, the court disposed the matter and held that hookah bars smoking is prima facie an ideal mode to transmit and facilitate the spread of the contagion and therefore should be banned for the time being.

The bench has asked the Chief Secretary to prepare a road map to prevent the spread of the coronavirus.

The Hon’ble court has also appointed Advocate Vinayak Mittal as amicus curiae in the case.